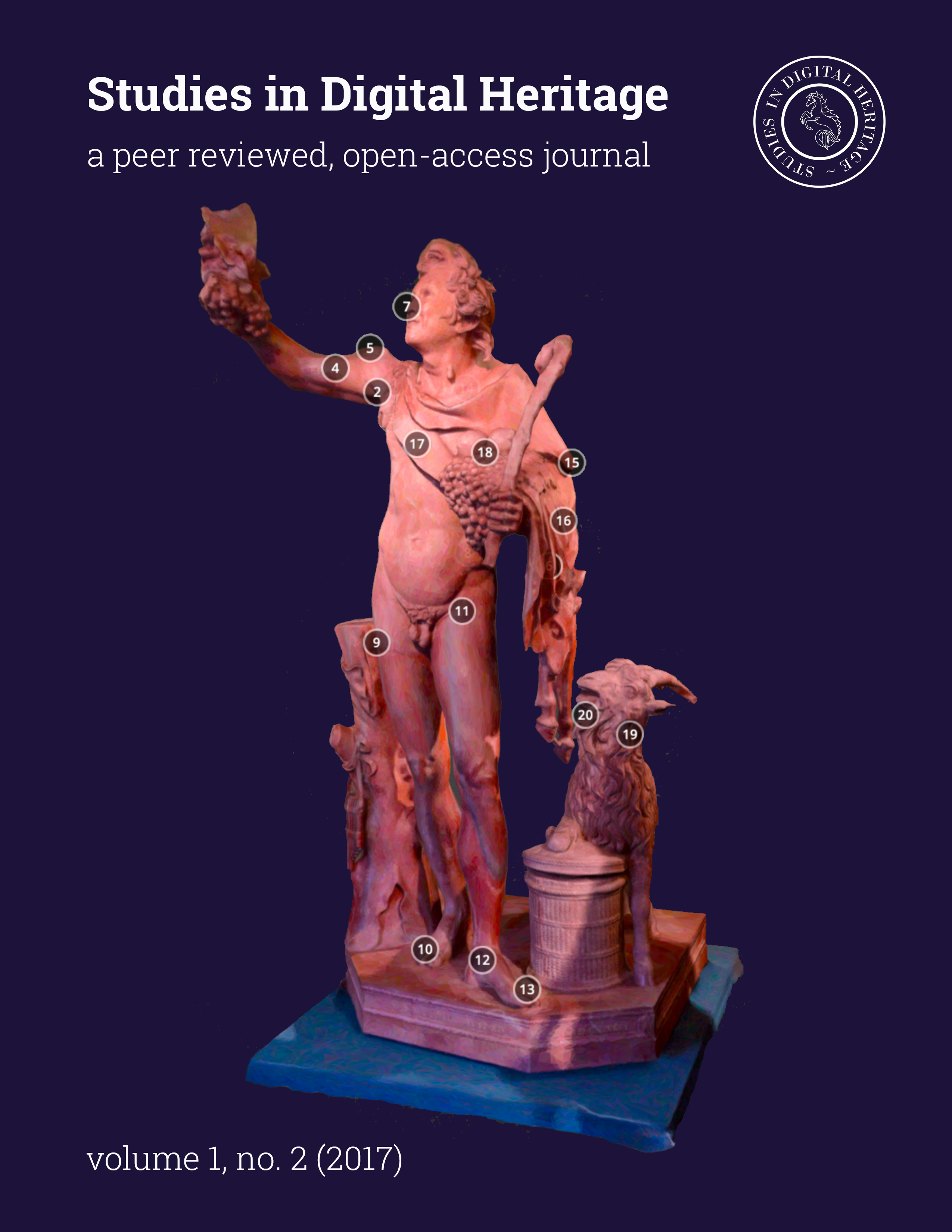 Downtown Vienna with its world-famous cultural sites and architectural features is most definitely worth conservation. One way to archive at least a digital 3D imprint is laser scanning. While urban mapping with airborne or mobile laser scanning is fast and efficient, the resulting point clouds might not have the required resolution or might experience gaps due to shadowing. Terrestrial laser scanning has the potential to overcome these limitations. However, it has long been considered time-consuming and labour-intensive both while capturing and also while processing the data.

In order to challenge this, we performed a field test with the new RIEGL VZ-400i terrestrial laser scanner. For eight hours, in the night from 2nd to 3rd of June 2016, one single operator employed the instrument throughout the city center of Vienna. He managed to take 514 high-resolution laser scans with approximately 9m between the scan positions.

The data acquired in the course of this test impressively demonstrates the potential of state-of-the-art terrestrial laser scanning to preserve detailed 3D-information of urban environments within limited amount of time. This paper describes the complete workflow from the one touch operation in the field up to the automatic registration process of the collected laser scans.

How this works: to submit their work to the journal, authors grant Studies in Digital Heritage a nonexclusive license to distribute the work according to a CC BY-NC 4.0 license. Once an article is published, anyone is free to share and adapt its contents—provided only that they do so for noncommercial purposes and properly attribute the shared or adapted information. Details of these terms can be found on the Creative Commons website.

© [Year] by the authors. This article is an open-access article distributed under the terms and conditions of the Creative Commons Attribution License CC BY-NC 4.0  (https://creativecommons.org/licenses/by-nc/4.0/).

Nikolaus Studnicka holds a degree on communications and radio-frequency engineering from Vienna University of Technology. Since 1995 he is working with RIEGL Laser Measurement Systems, presently as Managing Director of RIEGL CHINA Ltd. He is author of numerous publications related to terrestrial, mobile and airborne laser scanning, applications of laser scanning and photogrammetry.