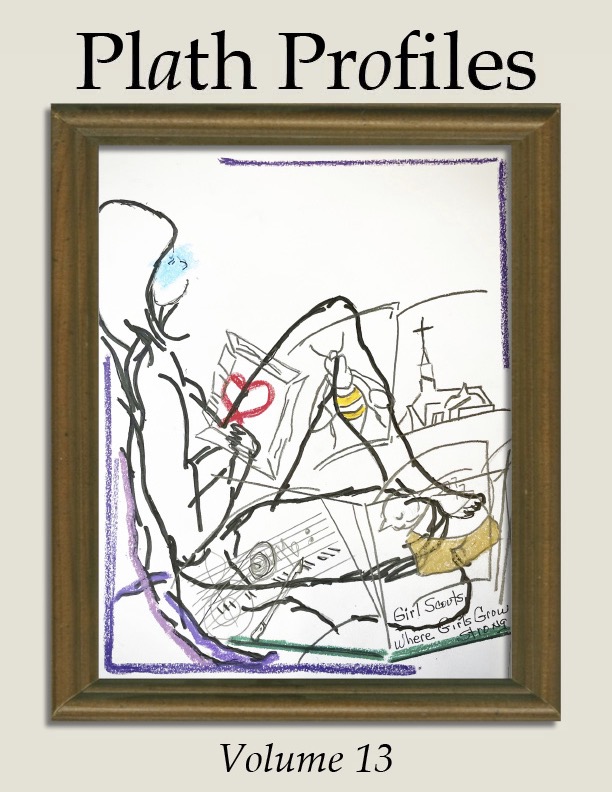 Critics in the past often highlighted that Plath’s bee poems function as her poetic expression of female autonomy in the embodiment of the queen bee and her fertile powers. My study proposes that in the fertility of the bees, the supernatural elements can be included which make a connection between the witch imagery and fertility as a source of female power. This article looks at the allusions to witches or witch-like characteristics of the bees in Plath’s bee sequence and argues that the poems portray a fertility “coven” of the bees. I use anthropological works on fertility and the supernatural, Frazer’s The Golden Bough and Murray’s The Witch-Cult in Western Europe to demonstrate that the poems use the concept of fertility as a female supernatural, reproductive, and creative power. My research considers Plath’s thoughts on fertility as a reproduction- and women-oriented as an essential link between the bee poems and the anthropological works. Plath letters also give evidence on her engagement with the language of supernatural and the witch figure which Hughes attributed to her as an insult. My research proposes that Plath aimed to reclaim a “hag-like” poetic identity in her October poems, such as the bee sequence and transform the repulsive female figure into a sexual, fertile, creative, and supernatural poetic persona who sources female powers from fertility both sexual-reproductive and creative-intellectual concept. My paper links the flying of the bees and their reproductive powers with the witch imagery and argues that the supernatural contributes to the freedom and female autonomy of the bees and the poetic persona.