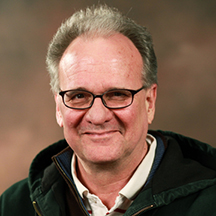 Dr. William Buckley (Founding Editor) is a retired Indiana University Northwest professor and a poet whose work has been nominated for a Pushcart Prize, the most honored literary project in America. He also is the founding editor of Plath Profiles, an online journal of interdisciplinary studies on Sylvia Plath, originally founded during his time at Oxford University in the UK. 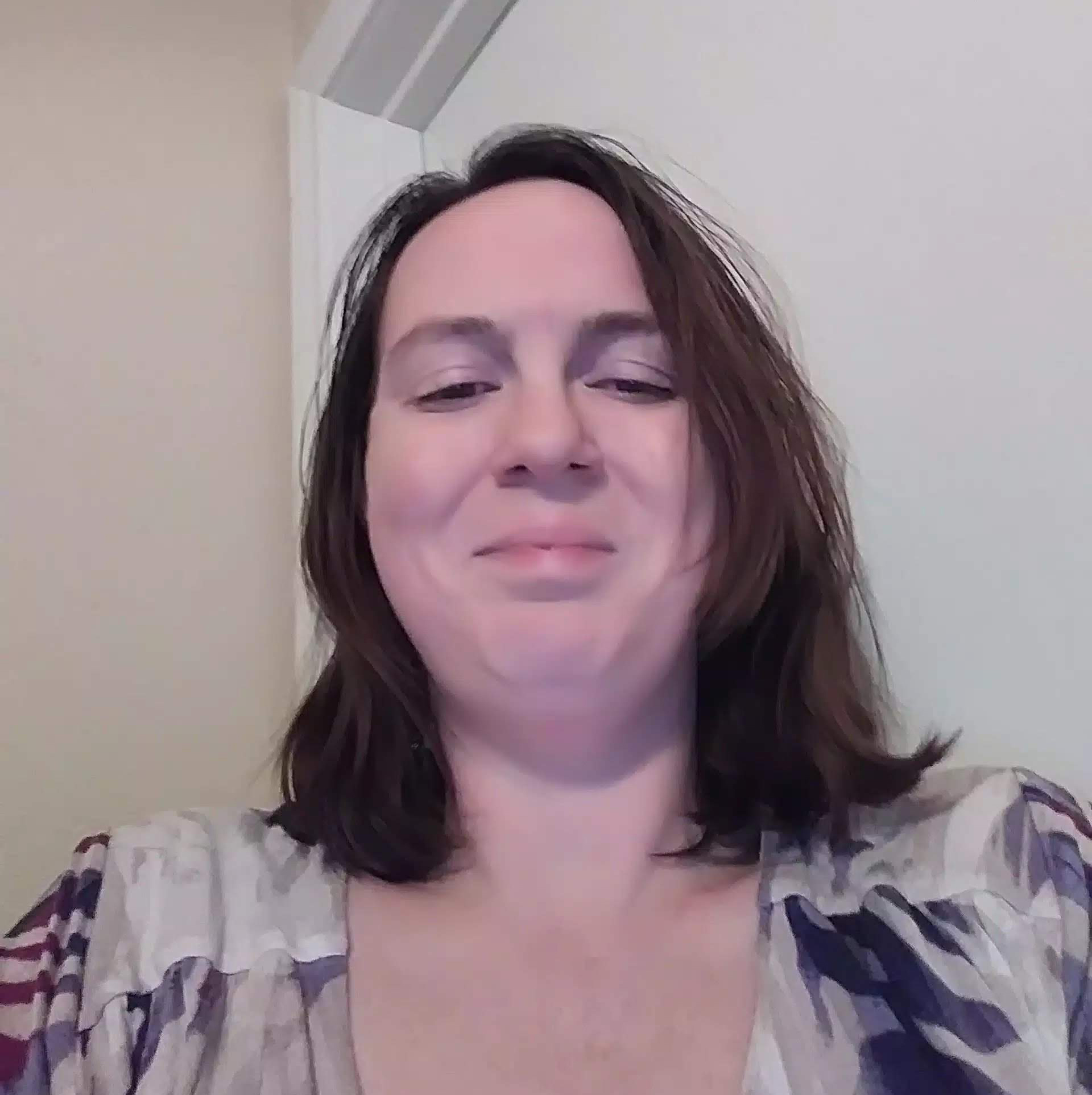 Dolores Batten (Essays Editor) is an English Lecturer at Eastern Florida State College. She holds an M.A. in Literature and Language from St. Mary's University in San Antonio, TX, and is an active member in both the Sigma Tau Delta English Honors Society as well as the National Society for Leadership and Success. With over 9 years of experience in the teaching profession, her current plans now include pursuing a PhD in Texts and Technology through the University of Central Florida. 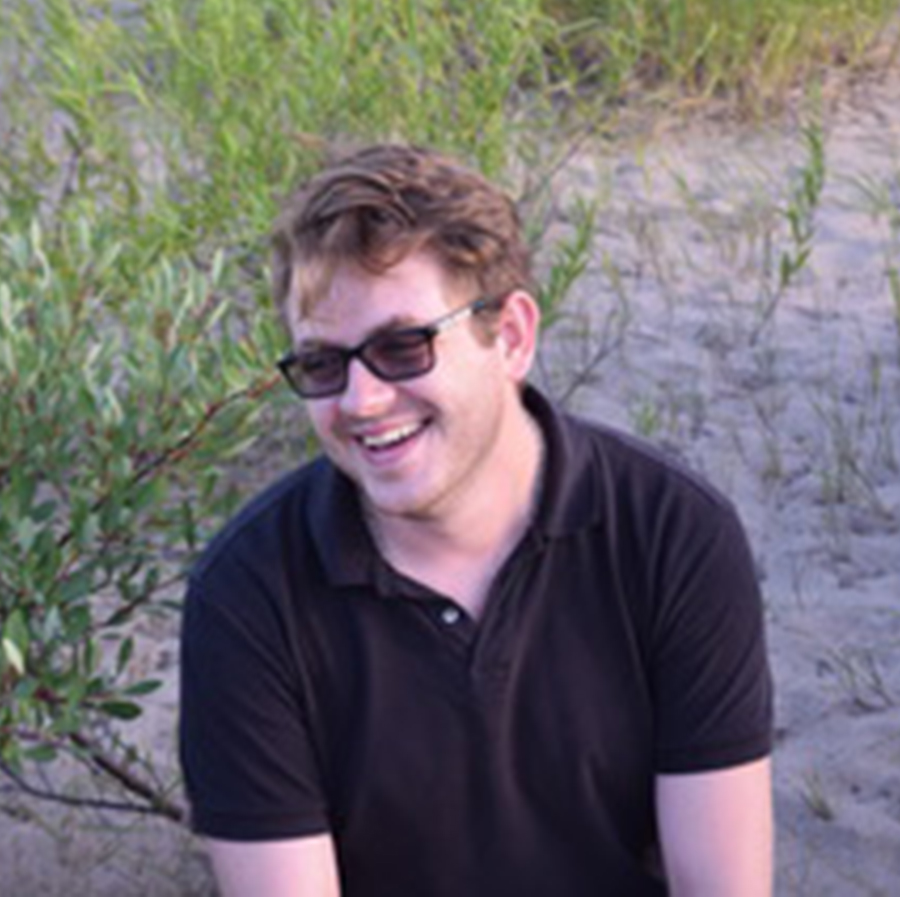 Robert Eric Shoemaker (Poetry Editor) is a poet-playwright, translator, and theatre artist. Eric holds an MFA in Creative Writing & Poetics from Naropa University and is currently a Comparative Humanities PhD student at the University of Louisville. Eric’s writing has appeared in Asymptote, Signs and Society, Gender Forum, Jacket2, and other journals. Eric has released two books, We Knew No Mortality (2018) and 30 Days Dry (2015). Follow Eric’s work at reshoemaker.com. 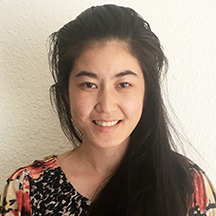 Kathleen Qiu (Layout Editor) is a Los Angeles based costume and graphic designer. She has her MFA in Costume Design from the Academy of Art University and designs for various theater and film companies around the San Francisco Bay Area and Los Angeles. She published her first book, Glass Domes, under the pseudonym Zella Faye Blanche. Follow her work at www.kathleenq.com and Instagram @kat.jlq. 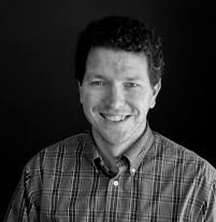 Gary Leising (Copyeditor) is a professor and chair of English at Utica College in New York. He has published and presented on Sylvia Plath, Ted Hughes, James Dickey, and other contemporary poets. He is also the author of one book and three chapbooks of poetry.

Scarlett Peterson (Reviewer) received her MFA in poetry at Georgia College. She is currently working on her PhD at Georgia State. She is editor in chief of Exhume Magazine, and was formerly an assistant editor of poetry for Arts and Letters. Her poetry has appeared or is upcoming in Pennsylvania English, Ink and Nebula, Moon City Review, Fire Poetry, Cosmonauts Avenue, Gargoyle Magazine, and more. Her nonfiction has appeared in Madcap Review, and Counterclock Journal.

Catherine Rankovic (Reviewer), independent Plath scholar, has studied astrology for fun and profit since 1976. Under the pseudonym Sylvia Sky she has published articles in American Astrology and Dell Horoscope and three books including Tetrabiblos for the 21st Century, a fresh translation of Ptolemy’s second-century “bible of astrology.” An Aquarius with Scorpio rising, she is a member of the American Federation of Astrologers and the St. Louis Astrological Association. 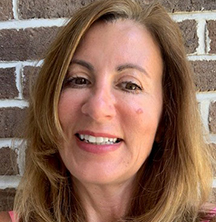