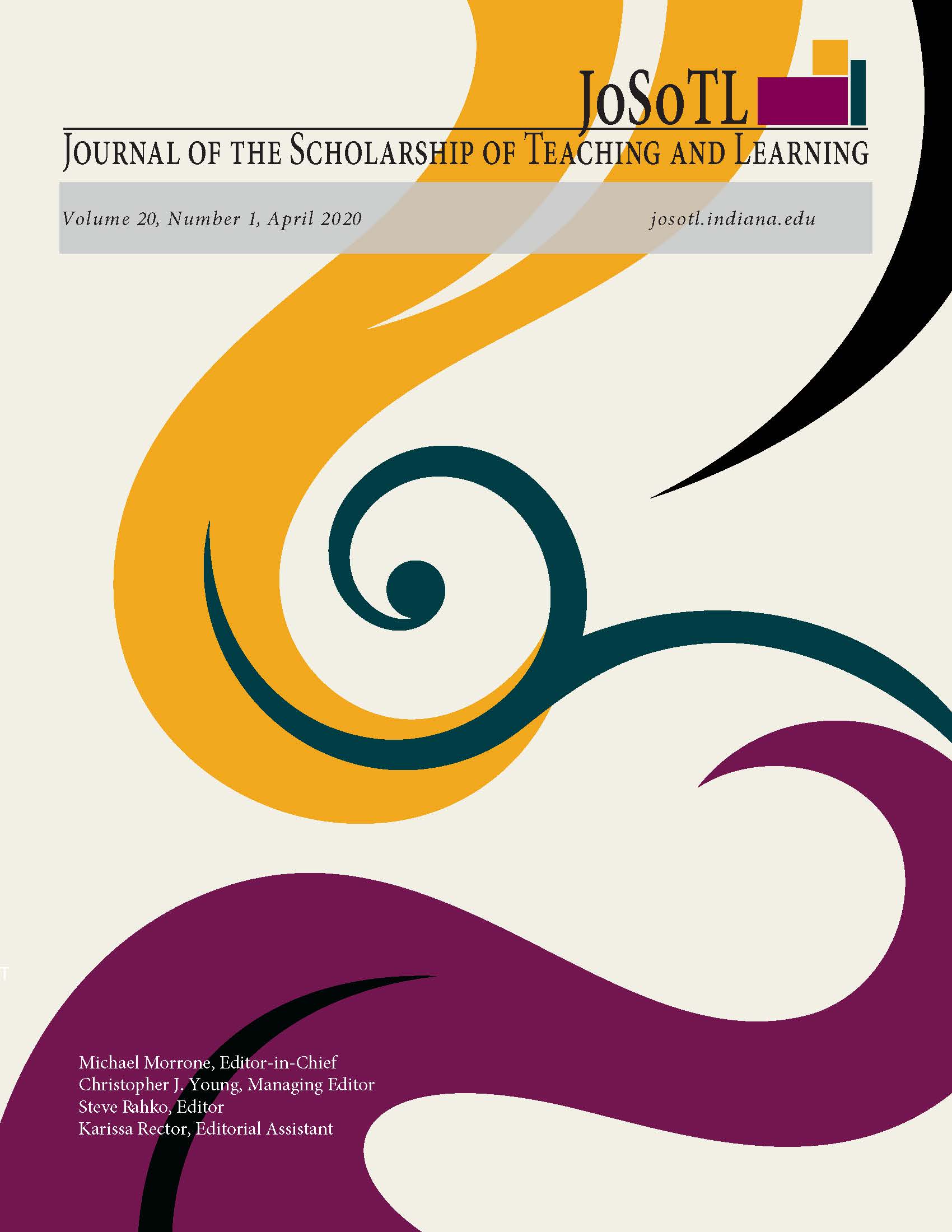 This project examined the effects of two team selection methods (self-selected and instructor-formed based on matched academic performance) on team and individual student performance and on self-reported attitudes and team behaviors in a freshman-level core-required introductory engineering course. The inclusion of both mid and end-of-semester self-reports provided some insights on the development of team dynamics, and because self-report data were not anonymous, correlations could be performed between the self-report and performance data. Matched-performance groups had significantly higher grades on several performance measures, with a larger effect on the team grades than on the individual grades; however, overall the effect sizes were small. There were no group differences for most self-reported items, although a key finding was that self-selected teams were significantly more likely to already have friends on their team, and a significant correlation showed that already having friends on a team was negatively correlated with many of the performance measures. In contrast, members of both types of teams reported equally high likelihood to make new friends, which was positively correlated with performance. For both groups there were small but significant decreases from mid to end of semester in satisfaction with team formation method, general enjoyment, and task-orientation over time. All of these time-related factors also showed significant correlations with the performance measures. Therefore, these factors seem like natural points for instructor attention when using teams. Understanding the impact of different approaches to team formation may guide instructors and lead to more well-functioning teams, higher student learning, and greater student satisfaction.