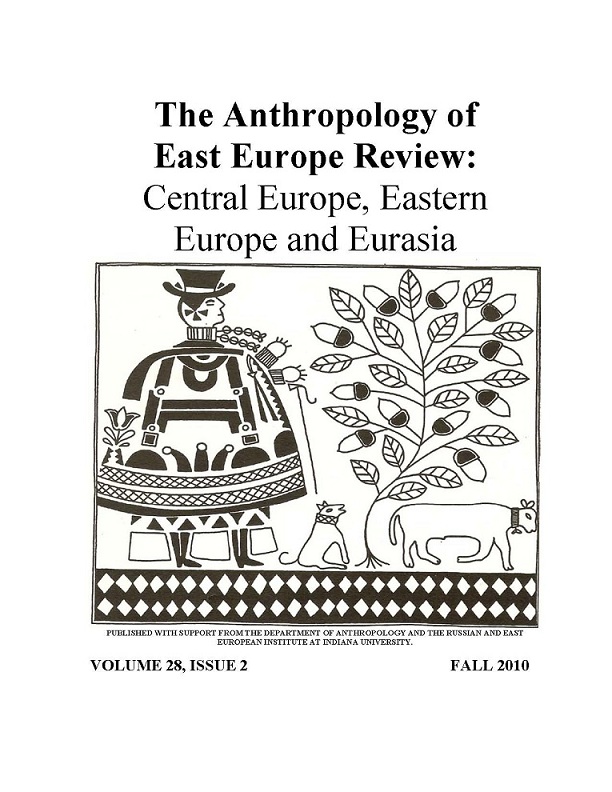 In this article we present the case of the Evenki people, Siberian hunter-gatherers that share some traits of egalitarianism with other hunter-gathering people of the world. Using the cybernetic approach, proposed by Gregory Bateson in social anthropology, we describe the circular logic of interaction between genders and study the strategies that Evenki use to solve contradictions between personal autonomy (manakan) and dependencies associated with inter-gender relationships. The scope of our interest covers such situations as flirting, conjugal unit establishment, promotion of business contacts with strangers (andaki relationships), everyday violence and aggression, as well as ecstatic states. The presented analysis of the episodes of interaction in everyday life shows that Evenki social organization is based on a situational approach to the distinction of genders. The research is based on several fieldworks conducted in the Baikal region (Russia), but the core materials relate to a two-month stay with one Evenki community in spring 2006.

How to Cite
Safonova, T., & Sántha, I. (2010). Gender Distinctions in an Egalitarian Society: The Case of Evenki People of the Baikal Region. Anthropology of East Europe Review, 28(2), 120–139. Retrieved from https://scholarworks.iu.edu/journals/index.php/aeer/article/view/934
Issue
Vol. 28 No. 2 (2010): Special Issue:"Gender Shift in the North of Russia"
Section
Special Issue Section

1. Authors retain copyright and grant the journal right of first publication with the work simultaneously licensed under a Creative Commons Attribution License that allows others to share the work with an acknowledgment of the work's authorship and initial publication in this journal.

2. Authors are able to enter into separate, additional contractual arrangements for the non-exclusive distribution of the journal's published version of the work (e.g., post it to an institutional repository or publish it in a book), with an acknowledgment of its initial publication in this journal.

3. While AEER adopts the above strategies in line with best practices common to the open access journal community, it urges authors to promote use of this journal (in lieu of subsequent duplicate publication of unaltered papers) and to acknowledge the unpaid investments made during the publication process by peer-reviewers, editors, copy editors, programmers, layout editors and others involved in supporting the work of the journal.