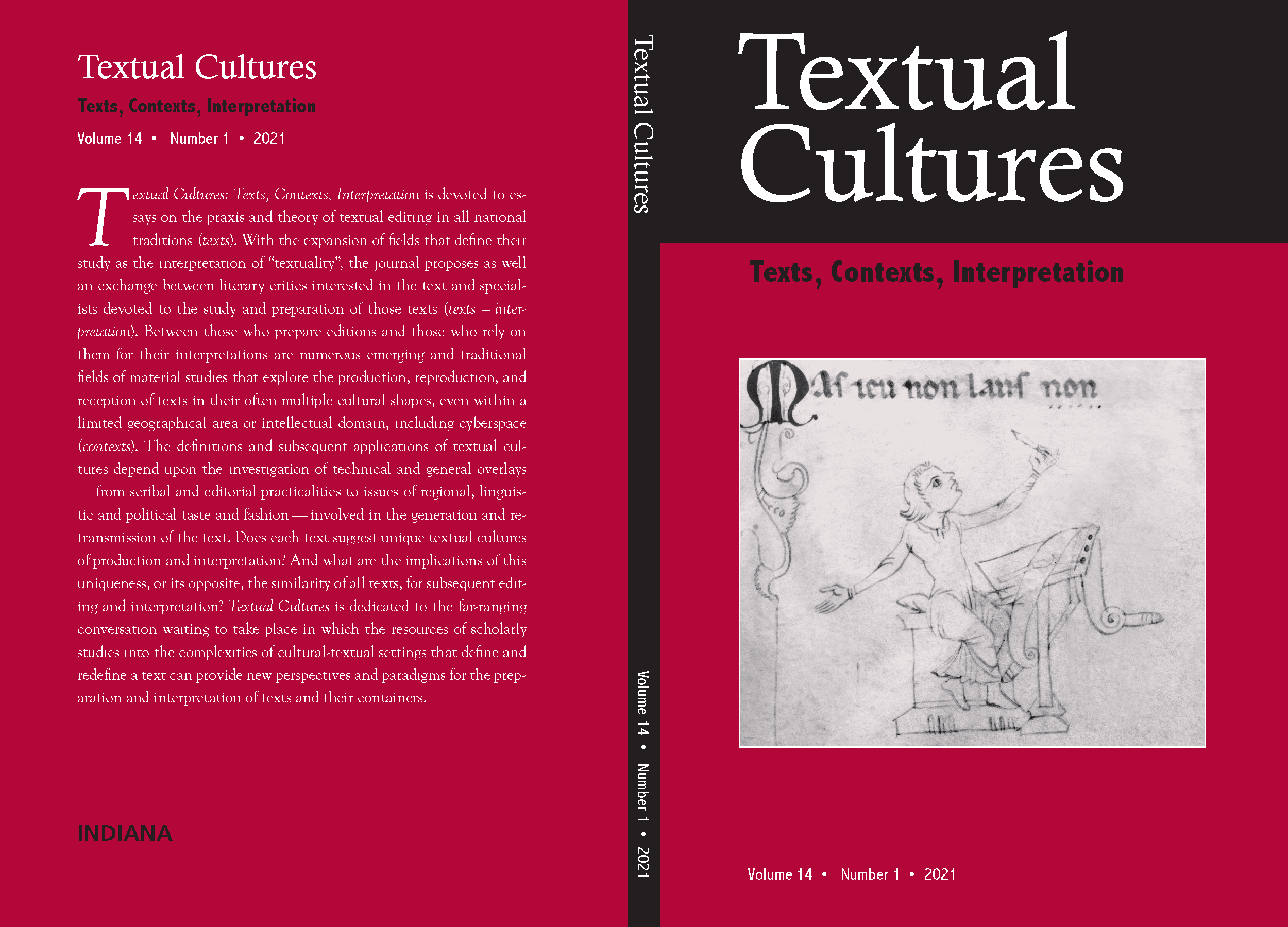 “Carta perdida en un cajón” [Letter lost in a drawer] is a paradigmatic example of simultaneous ambiguities at work in Silvina Ocampo’s fiction (1903–1993). In this short story published in 1959, pronouns and shifters, as well as endings that mark gender cooperate to erase certainties and make the reader actively seek clues to understand the exchange the short story sets up. By scrutinizing its manuscript, I examine Ocampo’s writing and revision strategies and elaborate on some of her creative processes in her search for ambiguity. Through five key compositional moves I have identified in her manuscripts, my essay focuses on how Ocampo revises and ramps up the writerly effect of gender ambiguity that allowed the construction of queer identities in her fiction. I argue that the insertion of epicene particles and insults — which are less common in Spanish than gendered ones — , added at later stages of revision, demonstrate the intentional pursuit of a reading marked by confusion around the depiction of a non-normative desire. Genetic criticism allows us to reveal the painstaking process by which queer desire nudges its way into expression.