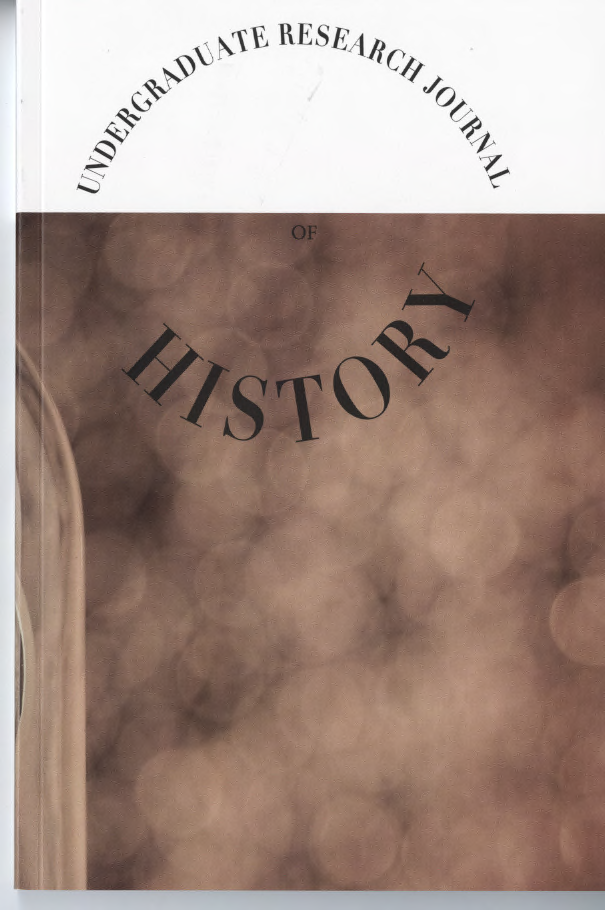 History seems to fluctuate between periods of war and peace. It is a ruthless storm of conflict only temporarily broken. However, even in these moments, it is a disturbed silence. One wrought with unease and building tension because no matter the situation, history is rarely ever so quiet. Hollywood takes pleasure in exploiting this history. It is no secret that films depicting these wildly intoxicating tales of hardship and determination pay well. These war films evoke emotion from every spectrum that captivates its audience. The subject of war and peace is often one that seizes such devoted interest. From early films such as The General of 1926 to later films like Saving Private Ryan of 1998, Hollywood has been presenting its audiences the tribulations of war and complications with peace for decades. Hollywood depicts these times from start to finish; from the time a soldier enlists to his arrival back home.