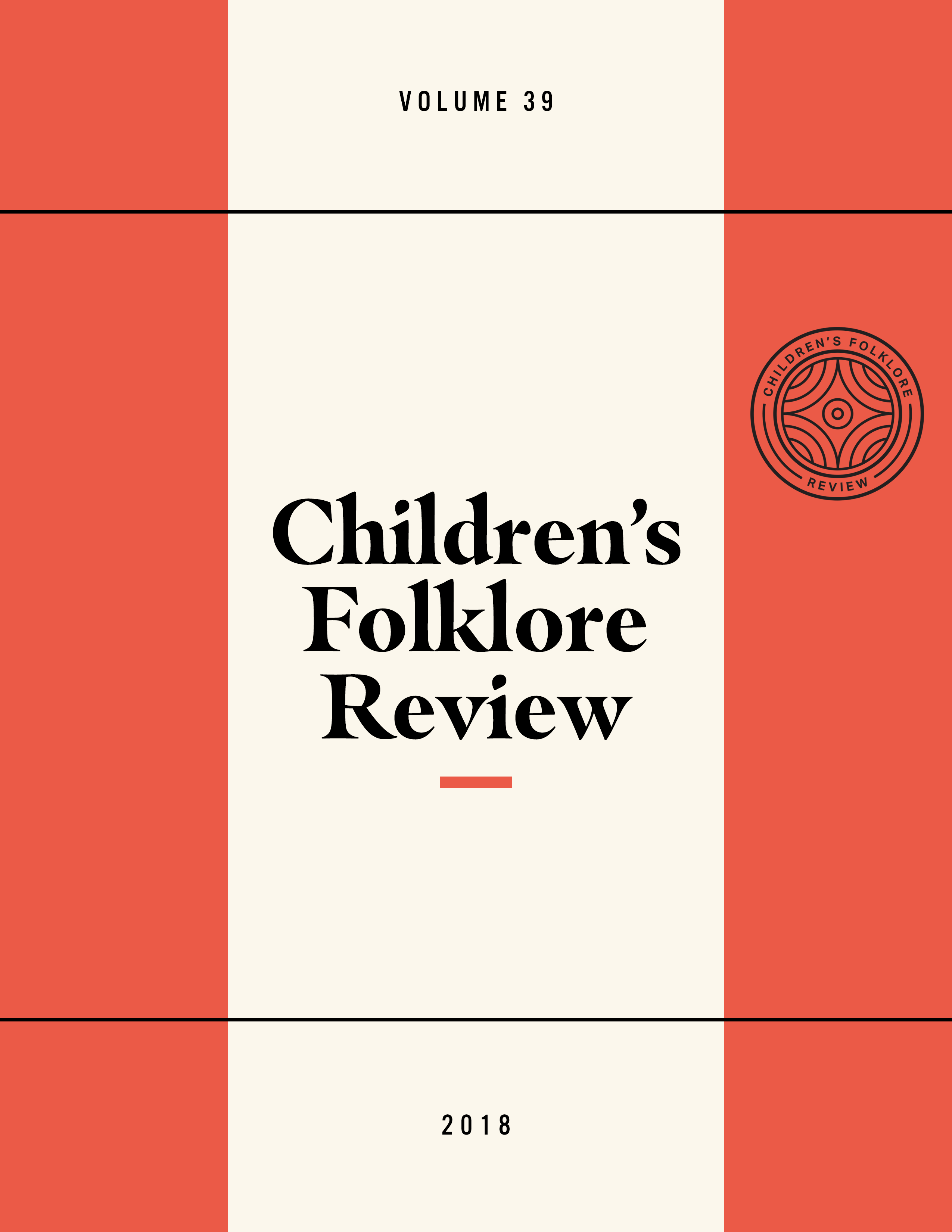 Children’s supernatural based activities such as M.A.S.H, Bloody Mary, Ouija board experimentation, and “Light as a Feather, Stiff as a Board” comprise a traditional repertoire of paranormal and divinatory rituals to be drawn upon many times throughout a series of friends’ birthday parties or sleepovers. This article investigates the cognitive and ritual functions of such supernatural play as performed by American pre-adolescent girls within the liminal context of the slumber party. Though characterized as children’s play, this is ritual behavior in two senses: in its direct confrontation and thrilling exploration of the supernatural, and in its trance-inducing, ceremonial qualities. Such play is often structured and performed as traditional ritual and can invoke aspects of rites of passage, especially when undertaken cumulatively throughout adolescence. Drawing upon fieldwork in consultation with the collections of University of Oregon’s Mills Northwest Folklore Archive, the Utah State University’s Fife Folklore Archive, and children’s folklore scholarship, this article explores such spiritualistic play as a vernacular process of adolescent individuation.