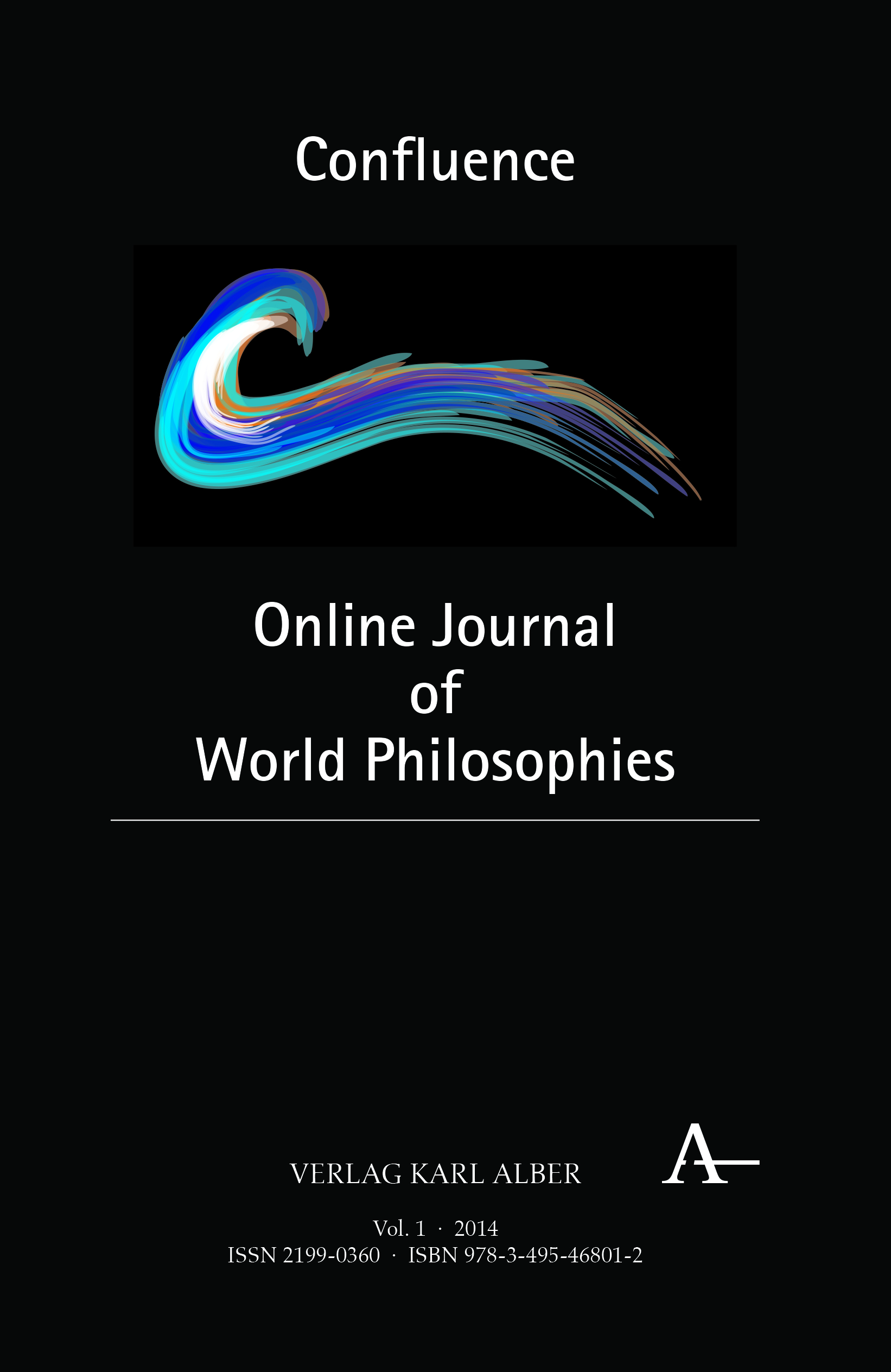 European-Western philosophy from Plato and Aristotle to Georg Wilhelm Friedrich Hegel and Friedrich Nietzsche and to Martin Heidegger and Ludwig Wittgenstein has rightly claimed to represent a high standard. In ancient times and in the Middle Ages there were vivid exchanges with non-Western traditions, especially Egyptian and Arabic philosophies. But since the philosophy of European Enlightenment, a large part of European-Western philosophy maintains that philosophy of a high standard exists only here. This statement can be called Eurocentric and is highly contestable. The clearest and strictest foundation of philosophical Eurocentrism is given by Hegel. By analyzing and criticizing his concept of philosophy in Section II, I will discuss Eurocentrism in philosophy. In Section III, I will proceed to indicate the conditions necessary to overcome it.