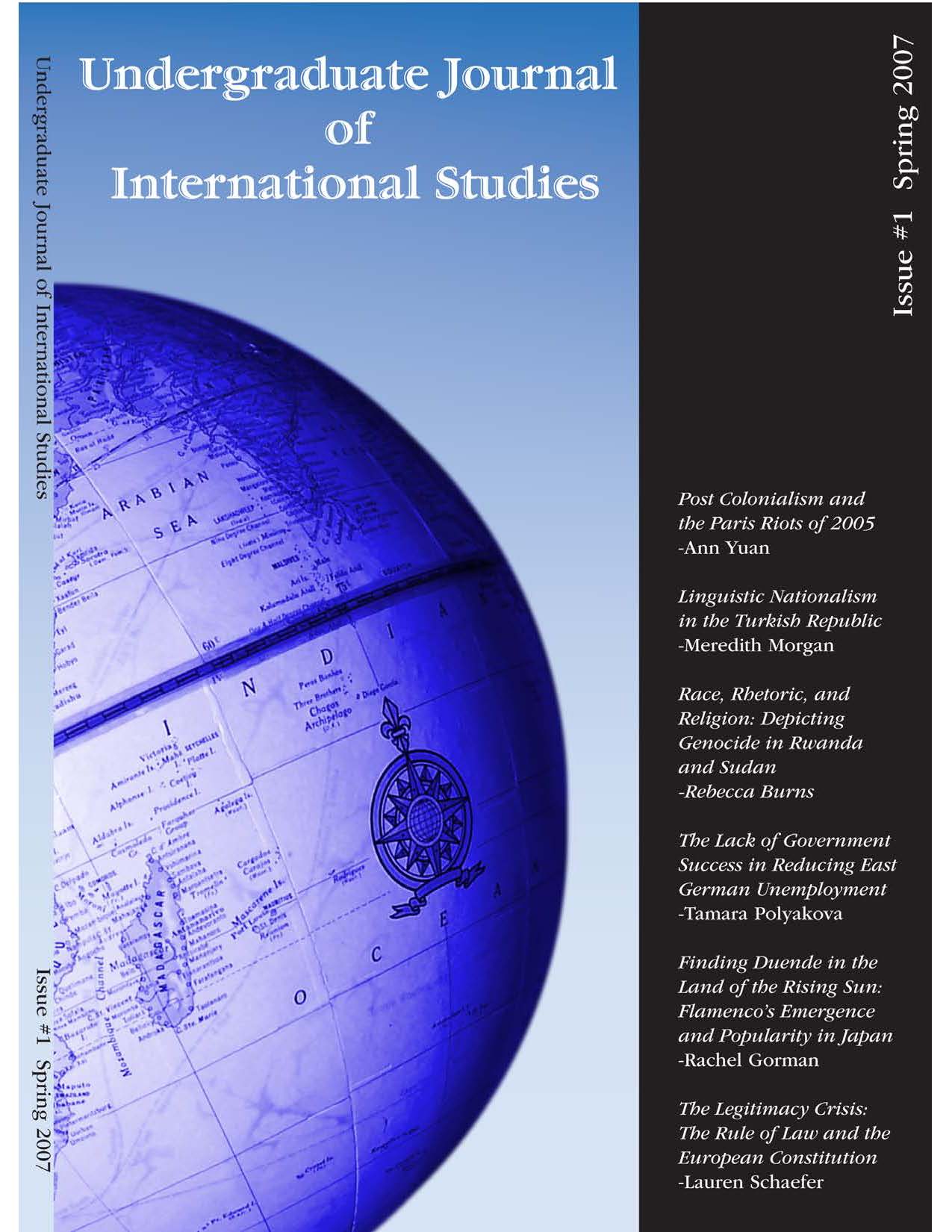 This thesis will investigate post-colonial tensions in modern day France, specifically as an explanation for the Parisian suburb riots in fall of 2005. The riots and violent clashes lasted from October to November and began with the burning of cars and buildings in the banlieues (suburbs) surrounding the capital in retaliation for the deaths of two teenage boys in a police chase. The civil unrest eventually spread to the rest of France including the major cities of Toulouse, Lille, Strasbourg, Marseille, and Lyon and resulted in over 3000 arrests. As a result, the country was declared to be under a state of emergency by the French government until the beginning of 2006. The rioters involved corresponded with a specific demographic in the French population - children and grandchildren of non-European Muslim immigrants, particularly from the North African Maghreb region of Algeria, Tunisia, and Morocco.