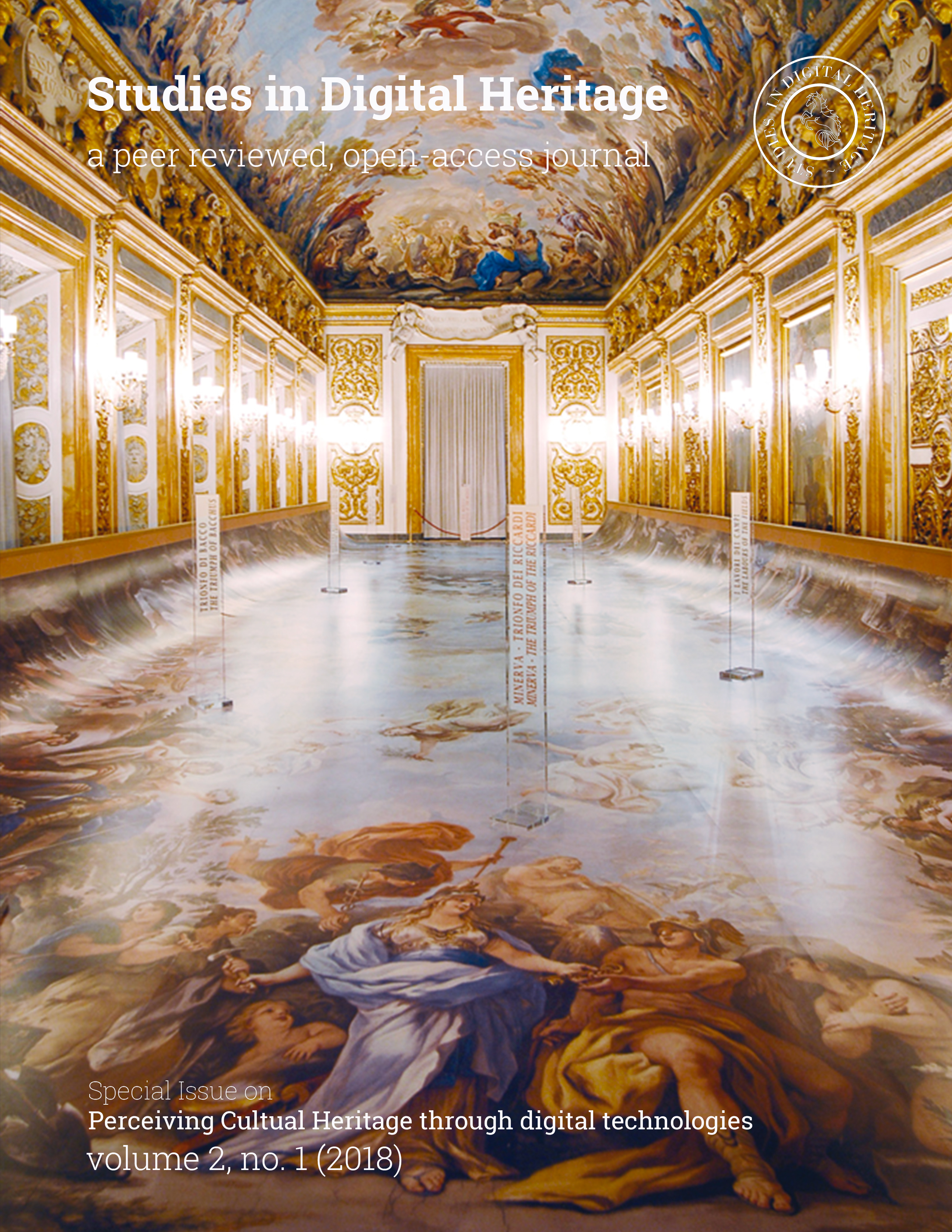 Daniel Goleman, best known for his worldwide bestseller “Emotional Intelligence,” is most recently co-author of “Altered Traits: Science Reveals How Meditation Changes Your Mind, Brain and Body.” A meditator since his college days, Goleman has spent two years in India, first as a Harvard Predoctoral Traveling Fellow and then again on a Post-Doctoral Fellowship. Dr. Goleman’s first book, “The Meditative Mind: The Varieties of Meditative Experience,” is written on the basis of that research, offering an overview of various meditation paths. Goleman has moderated several Mind and Life dialogues between the Dalai Lama and scientists, ranging from topics such as “Emotions and Health” to “Environment, Ethics and Interdependence.” Goleman’s 2014 book, “A Force for Good: The Dalai Lama's Vision for Our World,” combines the Dalai Lama’s key teachings, empirical evidence, and true accounts of people putting his lessons into practice, offering readers guidance for making the world a better place. Having worked with leaders, teachers, and groups around the globe, Daniel Goleman has transformed the way the world educates children, relates to family and friends, and conducts business.

How this works: to submit their work to the journal, authors grant Studies in Digital Heritage a nonexclusive license to distribute the work according to a CC BY-NC 4.0 license. Once an article is published, anyone is free to share and adapt its contents—provided only that they do so for noncommercial purposes and properly attribute the shared or adapted information. Details of these terms can be found on the Creative Commons website.

© [Year] by the authors. This article is an open-access article distributed under the terms and conditions of the Creative Commons Attribution License CC BY-NC 4.0  (https://creativecommons.org/licenses/by-nc/4.0/).