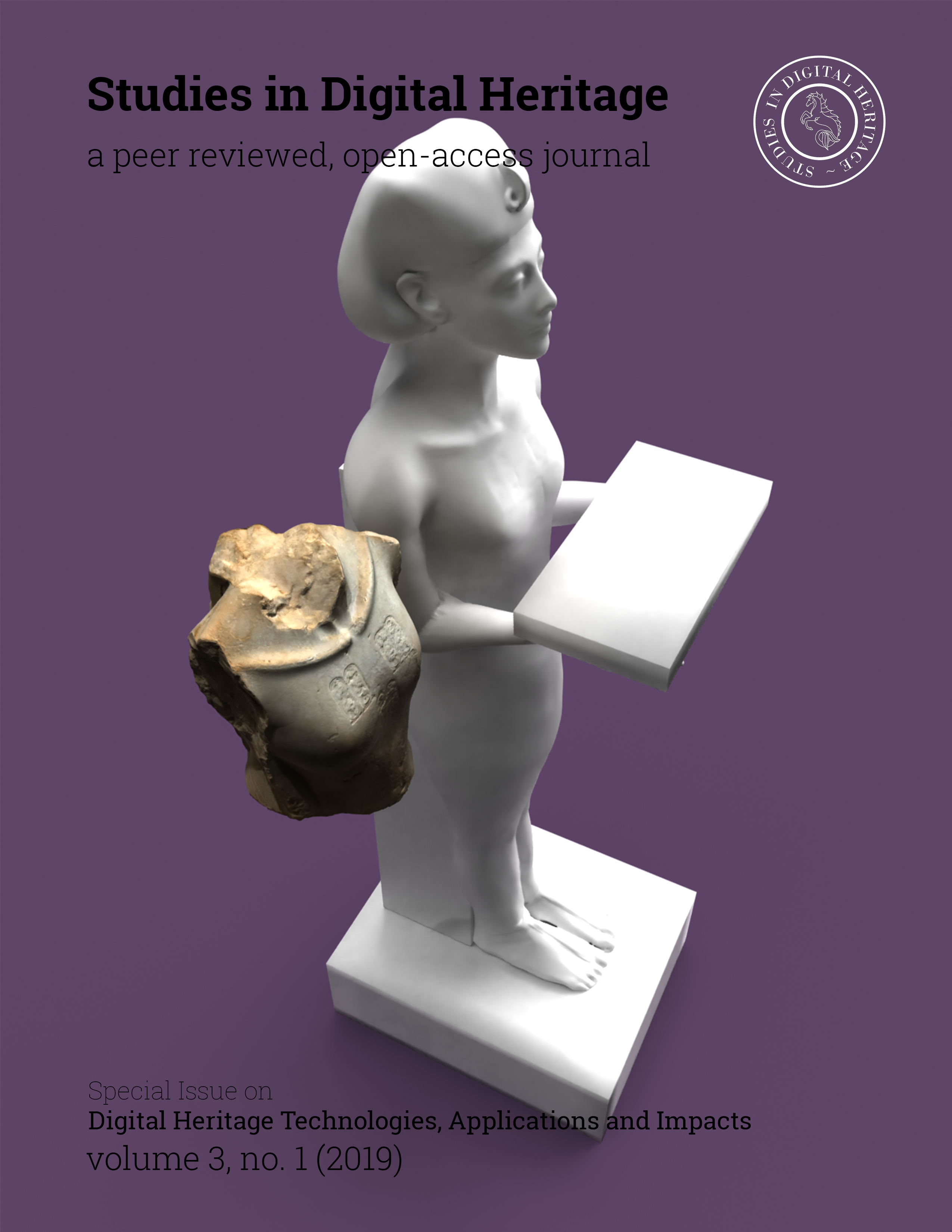 
During the most recent excavations at the Catacombs of St. Lucy at Siracusa, carried out between 2013 and 2015, an array of 3D technologies were employed to record excavation data and provide new interpretative models for the site. The research focused on some very problematic parts of the Region C of the complex. Thisarea most effectively documents the long life of the Christian hypogeum, which incorporated previous structures and artefacts related to the Greek and Early Roman Imperial periods and continued to beused until the Middle Ages. During the exploration 3D digital techniques were used for the daily recording of the archaeological units, but also to create high-resolution virtual replicas of certain districts of the catacombs. Furthermore, the same techniques were applied to support the study of certain classes of materials, such as frescoes and marble architectural elementsthat couldnot otherwise be studieddue to the dark environment of the catacombs. The virtual archaeology research undertaken at the Catacombs of St. Lucy represents the first systematic application of 3D digital technologies tothe study of such a specialarchaeological context in Sicily, culminating in a work-plan for digital global dissemination.