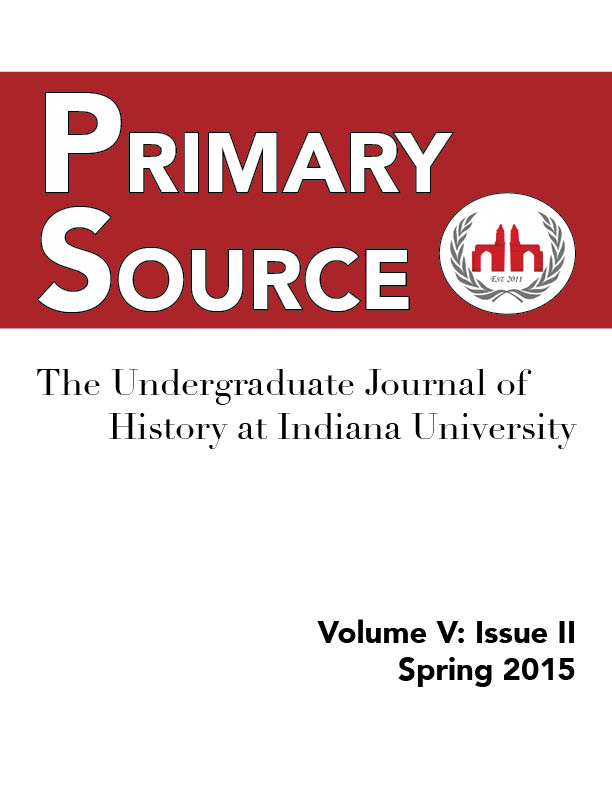 Education, an issue wrapped in concerns about human nature, played a significant part in the New Harmony utopian community. In 1824, British philanthropist and social theorist Robert Owen (1771-1858) purchased a settlement in southwestern Indiana and was joined there by educational reformer William Maclure (1763-1840). Historians have noted the centrality of education to the experiment but this paper will illustrate—through historiographical analysis of the accounts and publications of the community—how its ideas were divergent from the contemporary discourse, founded as they were upon subversive views about human nature and religion.