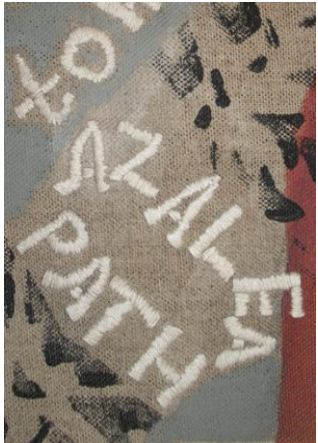 is a Ph D student at Trinity College, Dublin, Ireland. In 2009, she received an M. Phil in Literature of the Americas from Trinity College. The title of her master's thesis was "Elegy and the Poetry of Robert Lowell." Currently, she is working on a Ph D which considers Ted Hughes' engagement with American writers and culture in his poetry and prose. She is studying Hughes' interest in poets as diverse as Emily Dickinson, T. S. Eliot and Sylvia Plath. In September 2010, she gave a paper at the Ted Hughes International Conference in Cambridge entitled, "'I Fear a Man of Frugal Speech': Ted Hughes and Emily Dickinson."