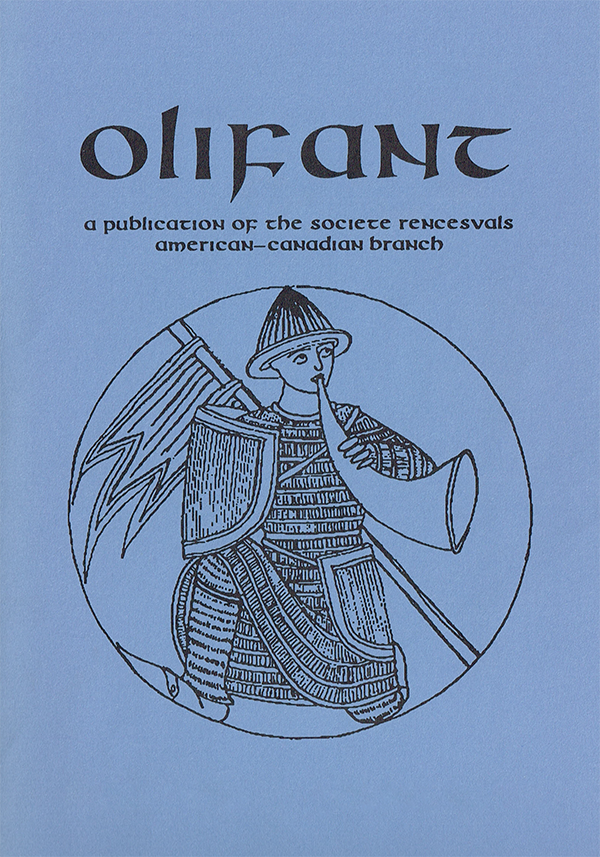 One of four versions of the Franco-Italian Huon d’Auvergne offers an episode in which Guibourc is condemned to hell for an unspecified, unconfessed sin. This article examines the French tradition together with the German version and the alternate italian texts of the Guillaume d’Orange story in an attempt to locate a possible sin. While there is no specific evidence, there are hints of what might cause some readers to consider her sinful, from sorcery to religious deviance. These hints relate in part to theories of lost texts such as the Siège d’Orange and Girart de Fraite, but also to a different thematic context in the manuscript where the incident appears, combining chanson de geste, Dantean and structural elements for a unique interpretation.