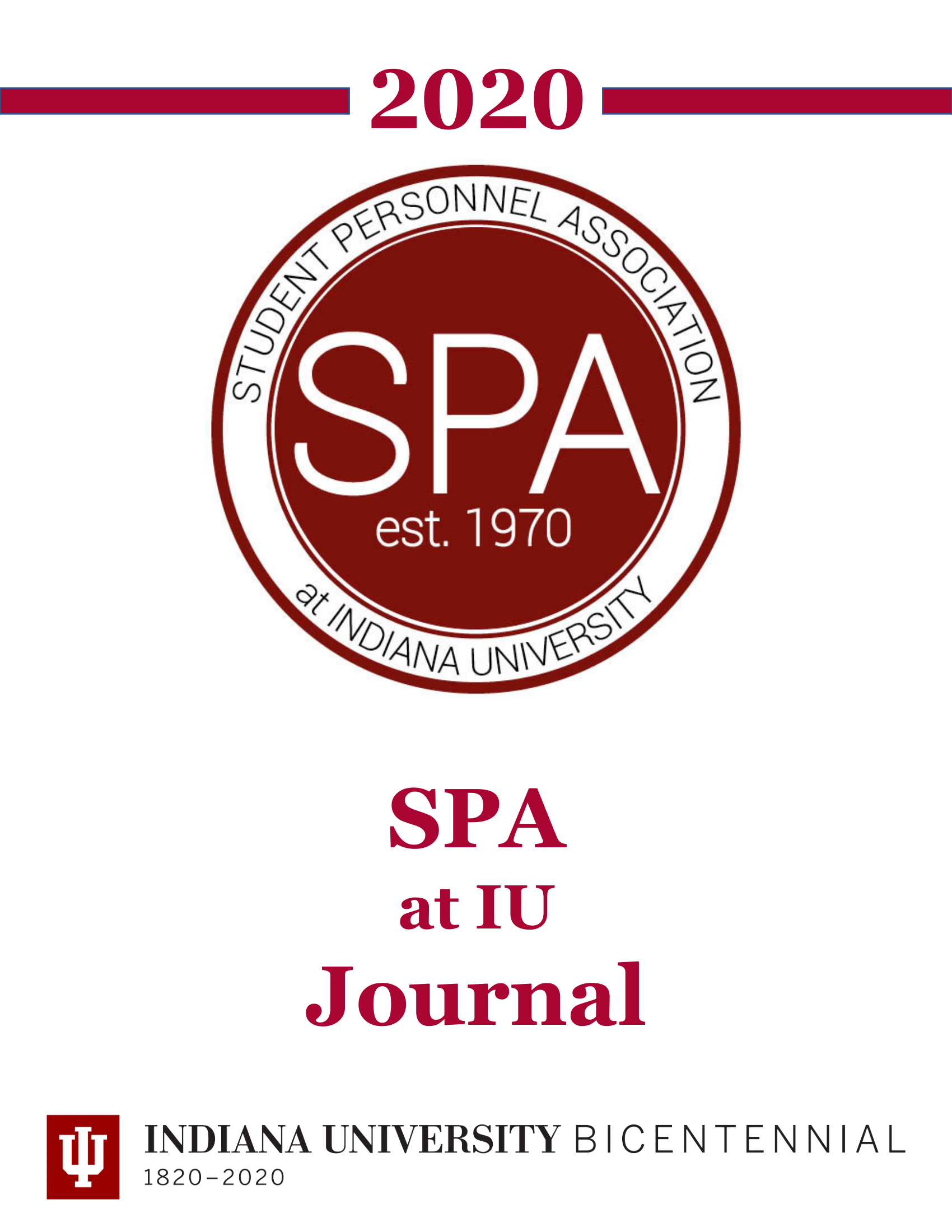 Given the heteronormative environment that exists across the United States, there are few visible appropriate socializing forces for gay college men; therefore, they make their own decisions and actions that lead to their individual development (D’Augelli, 1994). Because fraternities are seen as a heteronormative and homogenous environment, there has been little research conducted on the experiences of gay college men in fraternities. This paper addresses the relationship between gender and sexual orientation that gay college men develop and navigate in fraternity environments. In a combination of several student development theories – Cass’s Model of Gay/Lesbian Identity Development, D’Augelli Model of Lesbian, Gay, Bisexual Identity Development, and Connell’s Theory of Masculinity – and common themes in the literature – hegemonic masculinity, homophobia and femininity, and overachievement – a theory emerges on the development of gay college men in traditional fraternities. This theory serves as a model for students who have this intersecting identity and as a framework for student affairs professionals to better serve this student population.

Authors who publish with the Journal of the Indiana University Student Personnel Association (hereinafter “the Journal”) agree to the following terms: