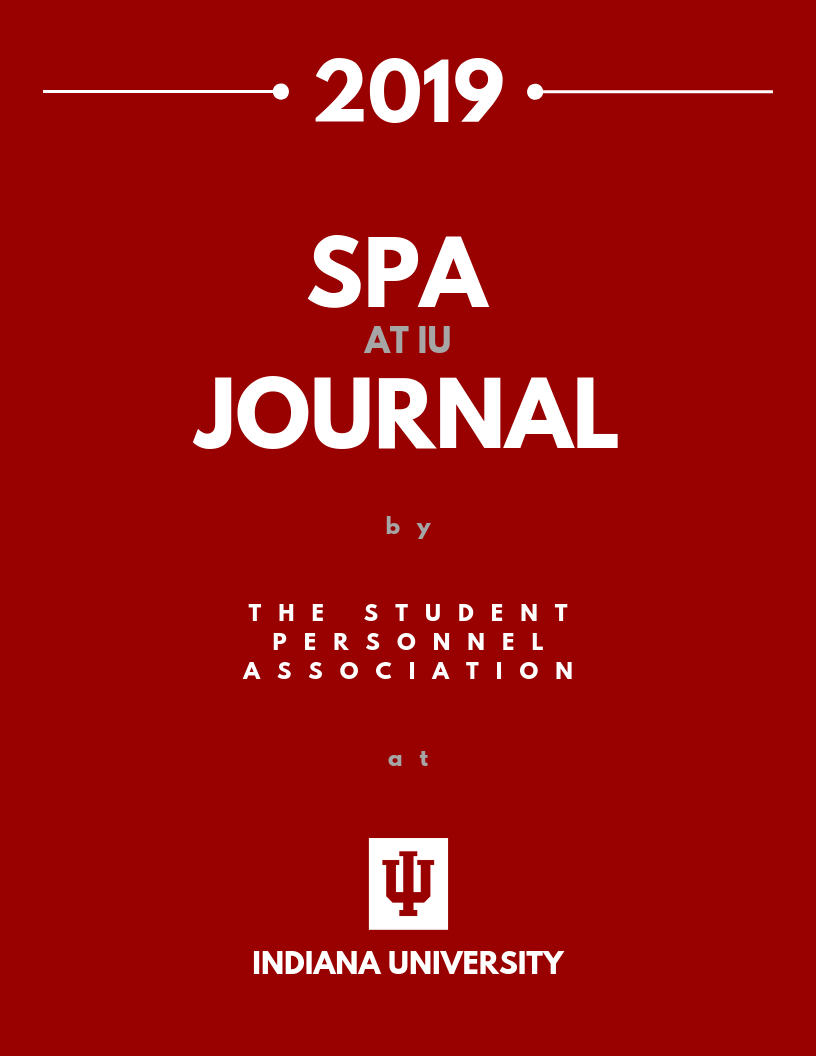 This paper will focus on the development of students who enter religiously-affiliated universities with a personal religion but then transition to being spiritual but not religious. To do this, a theory is created that closes the gap of developmental theory for spiritual but not religious students at religiously-affiliated institutions. Religiously-affiliated institutions have the resources to support all students but often focus mainly on those who identify with the dominant religion. The decline in religious affiliation while attending college is not holistically represented in current student developmental theory. The Spiritual but Not Religious Identity Development Model is constructed from Smith’s (2011) Model of Atheist Identity Development and Bryant and Astin’s (2008) concept of spiritual struggle to create a model for students who do not reject theism, but organized religion.