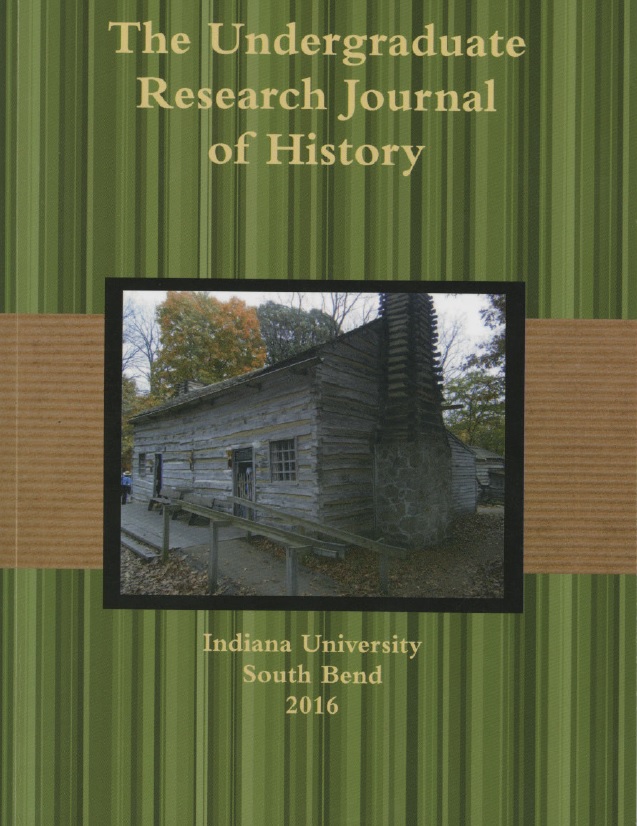 The center of Chinese culture has always been on the coast and
from there its influence spread throughout rest of the country and also
to much of Asia. However, cultural and political influence can only
spread so far. On the northwestern reaches of China's frontier is the
region of Xinjiang, far removed both geographically and culturally
from the rest of China. Xinjiang is home to roughly 21 million people
with the population split almost evenly between the Han and Uyghur
ethnic groups. The Han are the majority ethnic group, both in terms of
population and cultural influence in China. The Uyghurs are a Turkic
people, predominantly Muslim, who are concentrated almost entirely
in the province of Xinjiang. In recent years, the conflict between the
Uyghurs and the Han has resulted in increased tensions and many protests
and riots. It would be easy to ascribe these tensions to religious
and cultural differences, however, this is an inaccurate oversimplification
of the problems plaguing the region. The ethnic tensions stem from
more than just religion and the recent affairs in Xinjiang fail to highlight
the long and cyclical history of resistance against the Chinese
government. To better understand the current state of Xinjiang, it is
necessary to understand both the history of how Xinjiang became part
of China, and the manner in which ethnic minorities in China are
treated by the government.

Issue
Vol. 6 (2016): Undergraduate Research Journal of History
Section
Articles
☐ I declare that this submission is my original work, and that it does not, to the best of my knowledge, infringe upon anyone's copyright.
☐ I grant to the Undergraduate Research Journal of History the right to keep copies of my submission and to transfer it to any medium for future reproduction, distribution, and preservation.
☐ Rights of subsequent publication: The Undergraduate Research Journal of History acknowledges that the author may wish to publish work elsewhere at a future date. I recognize that I am able to enter into separate, additional contractual arrangements for the nonexclusive distribution of the journal's published version of the work (e.g., post it to an institutional repository or publish it in a book), with an acknowledgment of its initial publication in this journal.