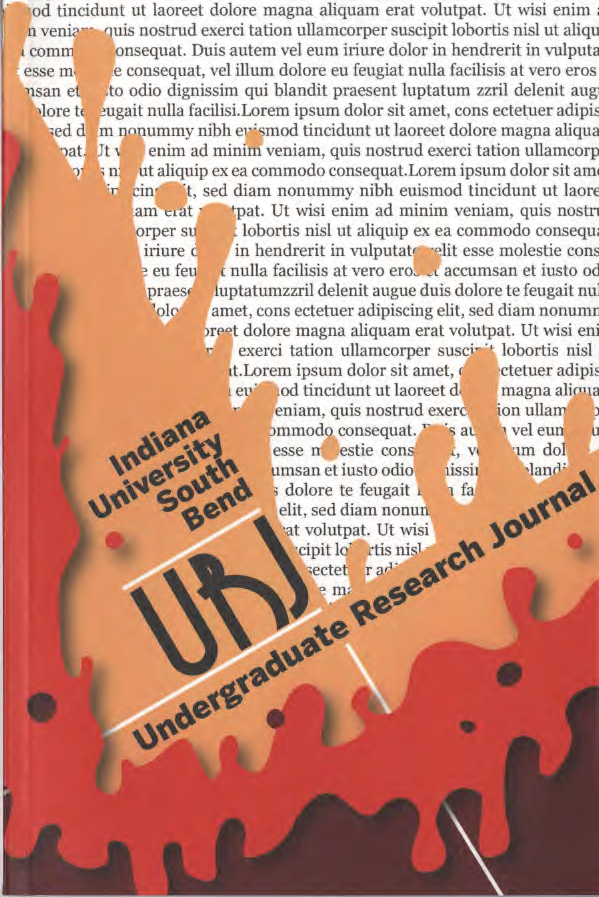 On the 6th and 9th of August 1945, the United States dropped atomic bombs on the cities of Hiroshima and Nagasaki, and became the first and only nation to use such weapons in recorded warfare. Harry Truman, a veteran of the United States Senate and with only four months of vice presidential tenure, unexpectedly took office after Franklin Roosevelt's death on April 12th that same year Then, in the next four months leading up to the atomic bombings, he learned of the extent of the Manhattan Project, deliberated with his advisors and staff on the use of the bomb, and finally made the decision that would define an era. It did not take long for that decision to come under fire with doubts as to whether or not the bombs were truly necessary in the defeat of Japan, or if they were at all morally justifiable. Under this scrutiny, Truman maintained that be was the one to make the decision, that it was necessary in the defeat of Japan, and that the moral weight of it fell upon him. What factors, political and military, led to the atomic bombs and Tlarry Truman's decision? Was it truly even his decision, or, with his relative inexperience, was the decision made for him by men around him? Truman trusted the advice of the diverse men who had worked around the Manhattan Project, and like them, expected that if the project were successful, it should be used. The decision to use the atomic bomb was that of a nuclear family, the group of gentlemen surrounding the bomb's use, and not just one man.

Issue
Vol. 19 (2019): Undergraduate Research Journal
Section
Articles
IUSB Student Journal Copyright Agreement
☐ I declare that this submission is my original work, and that it does not, to the best of my knowledge, infringe upon anyone's copyright.
☐ I agree that that [the journal] may, without changing the content, translate the submission to any medium or format for the purpose of preservation.
☐ The Undergraduate Research Journal may keep copies of my submission, and to translate it to any medium for future reproduction and distribution.  I understand that I have the right to request that my submission be removed from IUSB online sources at any time by emailing Stephen Finlay, IUSB ScholarWorks administrator, at scfinlay@iusb.edu. Once I have made the request, the item in question will be taken down immediately.