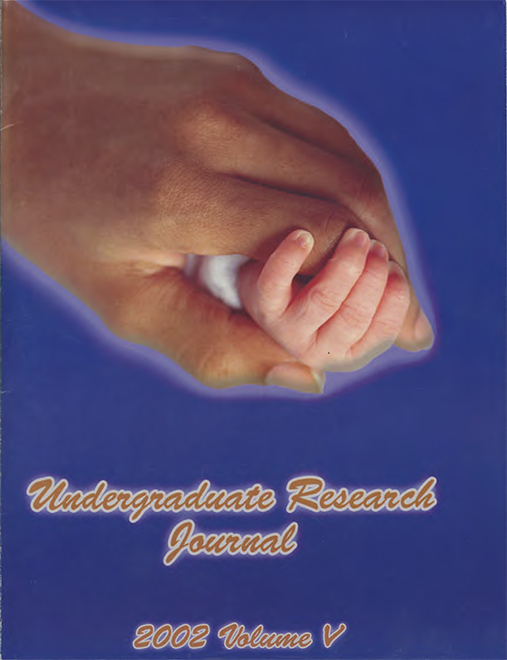 The Mongols ruled Russia for 240 years during the 13th to 15th centuries. One of the greatest effects of Mongol rule in Russia was the rise of Moscow as not only the preeminent city in Russia but also the central power of a large and expanding empire. This paper explores the connections and influences between Mongol rule and Moscow's rise to power.