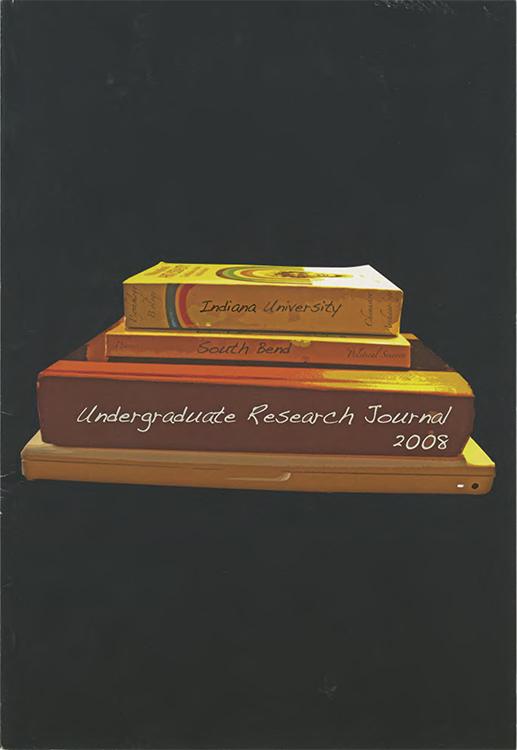 On June 251 h, 1975, a national state of emergency was declared in India, effectively ending its democracy. Then, a mere 21 months later, the emergency was lifted, open elections were held, and a democratic government was once again in place. Unique to this democratization, the ruling authoritarian dictator was a woman, Prime Minister Indira Gandhi, who was singularly responsible for the short-lived emergency as well as the subsequent democratization. In this paper, Indira Gandhi's role in India's democratization is evaluated in a historical and biographical context, so as to identify three major factors that influenced her decision to democratize and also to argue that such factors attributed to the resurrection of Indira Gandhi's personal commitment to democracy. These factors include her faltering confidence in those who had originally advised the state of emergency, her dwindling political legitimacy within India and abroad, and the constant reminder that the emergency she perpetuated had effectively destroyed everything she, her family, and her personal heroes had fought their entire lives to achieve. Cumulatively, these influences led Indira Gandhi to call on the powers of democracy once again, decisively turning the page on India's brief, though tragic, fling with authoritarianism.

Issue
Vol. 8 (2008): Undergraduate Research Journal
Section
Articles
IUSB Student Journal Copyright Agreement
☐ I declare that this submission is my original work, and that it does not, to the best of my knowledge, infringe upon anyone's copyright.
☐ I agree that that [the journal] may, without changing the content, translate the submission to any medium or format for the purpose of preservation.
☐ The Undergraduate Research Journal may keep copies of my submission, and to translate it to any medium for future reproduction and distribution.  I understand that I have the right to request that my submission be removed from IUSB online sources at any time by emailing Stephen Finlay, IUSB ScholarWorks administrator, at scfinlay@iusb.edu. Once I have made the request, the item in question will be taken down immediately.