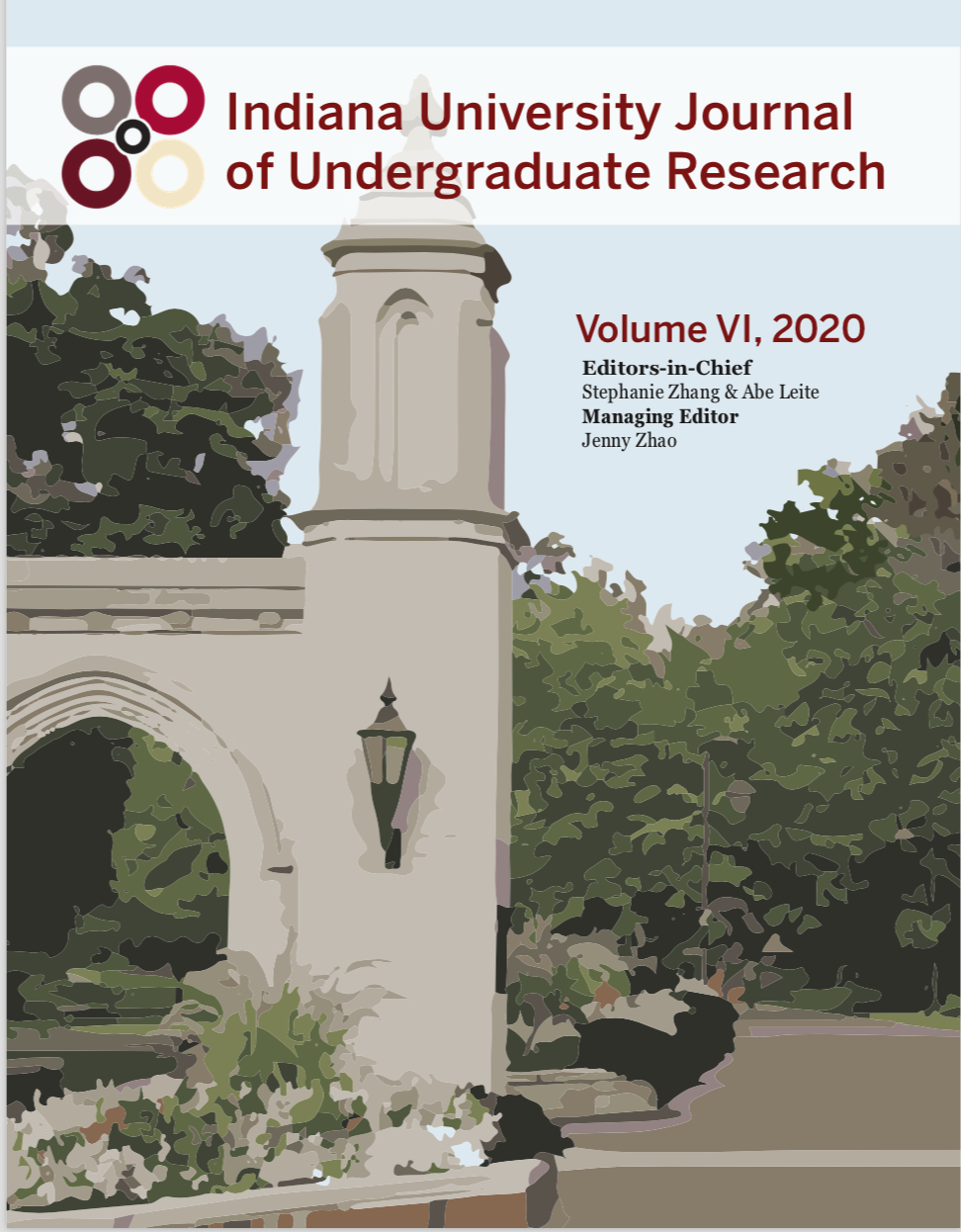 This, particular study explores how the Middle Ages gave birth to sadomasochistic erotica; how a burgeoning literary tradition influenced patterns of sexuality and media across medieval Europe. The bulk of the following analysis is centered around Chrétien de Troyes’ Knight of the Cart, and it is aimed at the following questions: Can the origins of sadomasochistic erotica be traced to the courtly romance of Chrétien de Troyes? What were the social ramifications of courtly romance literature? To what extent does Chrétien’s writing depict sadomasochistic relations? How did it affect patterns of sexual behavior in medieval Europe? How did it impact women’s agency? How did the world of sadomasochistic erotica change after the Middle Ages? And likewise, how did its effect on society evolve over time?