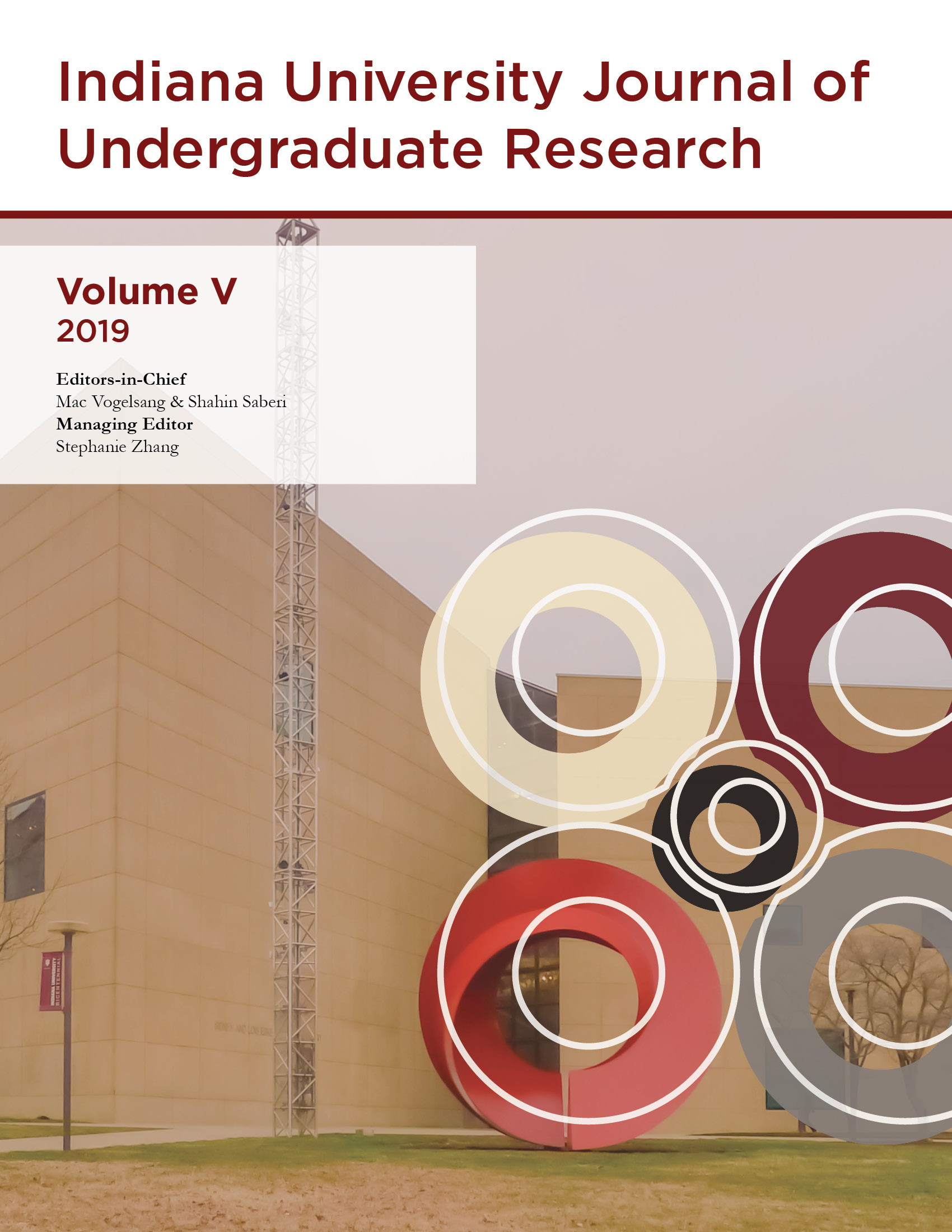 From training for a marathon to completing a college degree, long-term goals are used to accomplish several highly-valued life achievements. These goals require present activity with predominantly future benefits, a tradeoff that requires individuals to exert self-control as they work toward their goals. While these goals are highly valued, people frequently fail at achieving them. What individual and situational differences allow some people to succeed at working toward future goals? To address this question, we measured trait and motivational differences alongside exercise behavior, an activity with predominantly future benefits, in a campus gym. Specifically, we measured how the amount people report thinking about and working toward the future, a trait captured by the Consideration of Future Consequences (CFC) questionnaire, correlates with workout behavior. We find that CFC scores predict several aspects of exercise including frequency of engagement, intensity of exercise, and perceived benefits associated with the activity. Overall, our study provides evidence that high CFC individuals, who pay greater attention to future outcomes, exhibit increased present performance to achieve them, a finding that provides evidence on how to aid in the achievement of long-term goals.