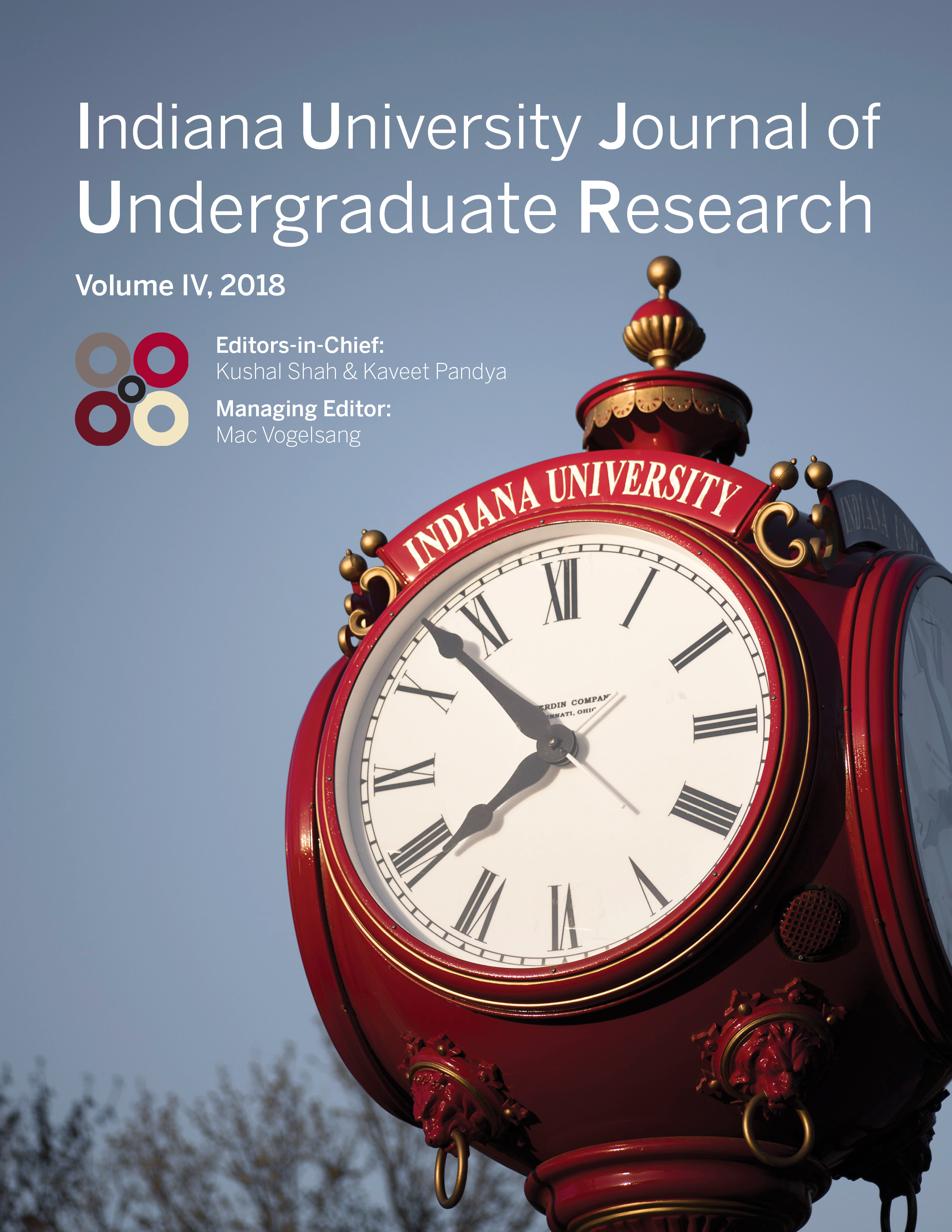 Beginning in the early 1990s, the American public has become increasingly politically polarized. As party affiliations have become more rigid, a racial trend has emerged in which white voters are much less likely than black voters to identify as liberal or align with the Democratic Party. Using voting data from the 2016 presidential election, this study correlates the prevalence of whiteness in certain counties with those counties’ support for Democratic presidential candidate Hillary Clinton. This paper first details the increasing polarization over the past decades and the dramatic shift of white voters away from liberalism. It then analyzes the political affiliations of other identity groups (such as women, millennials, and college graduates) that are majority liberal and demonstrates that, when restricted to their white members, those groups all lean conservative.

The research results find a significant correlation between concentrated whiteness and a rejection of Hillary Clinton. The correlation on a national level is weaker, however, than the correlation of counties when separated regionally, suggesting that the relationship between whiteness and anti-liberalism depends heavily on a county’s degree of whiteness (or anti-liberalism) in its geographical context. While it is impossible to determine whether the race of white voters consciously motivates their voting behavior, the results suggest that American democracy is informed, in some way, by the racial identities of its participants.

These results should encourage the public to discuss the current political climate and its intensely divided electorate from a racial perspective. If the nation perceives political division as a problem to be solved, it is essential to understand what factors might be causing the division. To that end, the results of this study would be fundamental to the nation’s dialogue and should be considered when voters make their decision on Election Day.

Therin Showalter is a senior in the Media School pursuing a B.A. in Media with minors in Playwriting and Creative Writing.

Newman, B. (2013, April). Acculturating contexts and Anglo opposition to immigration in the United States. American Journal of Political Science, 57(2), 374-390.PBS. (2017, February 17). The latest election results from the Associated Press. Retrieved from http://www.pbs.org/newshour/features/2016-election-results/