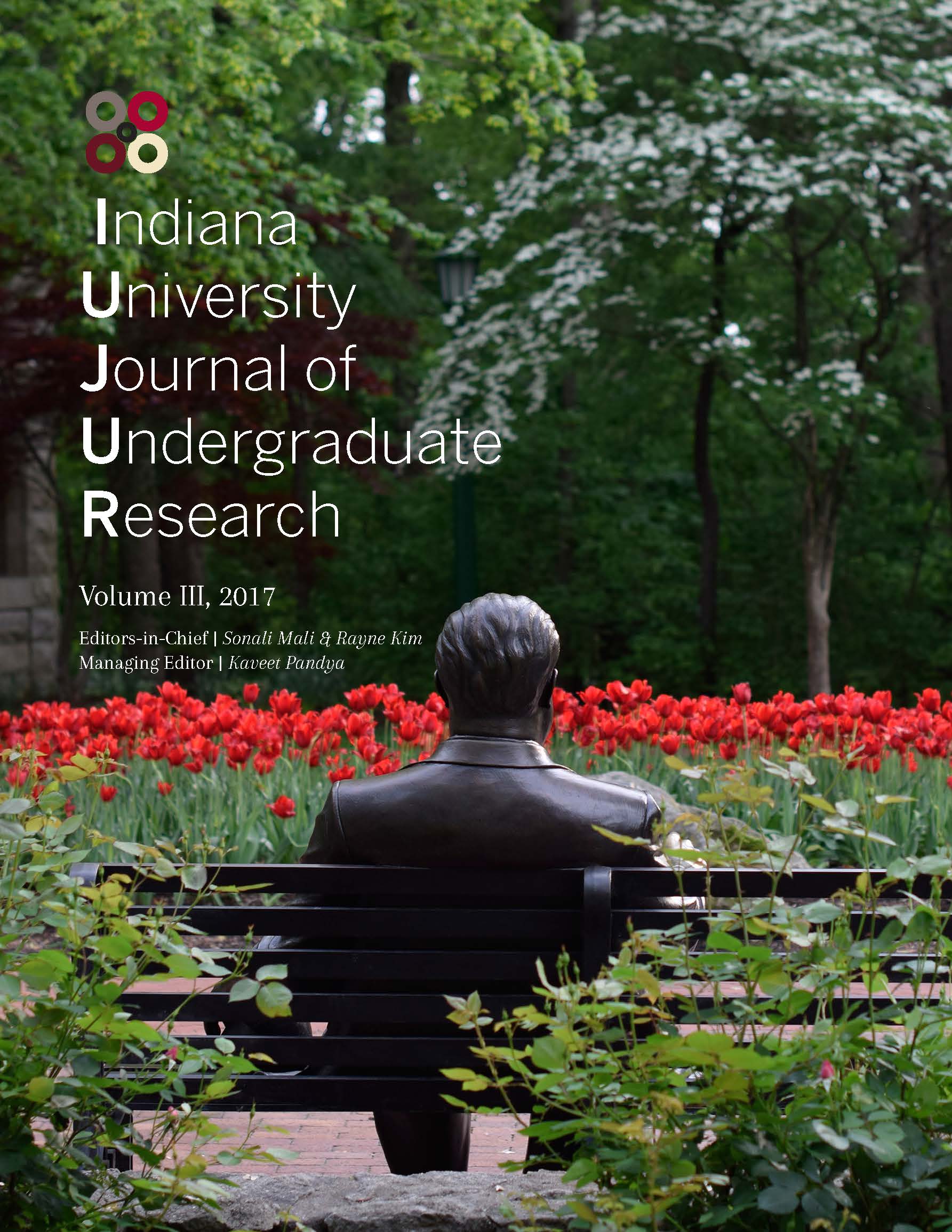 Starting in the 1980’s, an increasing number of international actors have advocated for a change in wildlife and resource conservation strategies, arguing for practices allowing for greater local management in a model known as “community-based conservation.” Focusing on Tanzania, a country known for its expansive wildlife and game reserves, this investigation examines the adoption and implementation of legislation allowing for locally-administered Wildlife Management Areas (WMA’s). This paper first documents the processes motivating the introduction of WMA legislation in Tanzania, then details the legislation’s contents themselves and attempts to evaluate the social and political results as best it can, using a combination of sources including previously conducted research, promotional materials, and NGO publications.

Major aspects of legislation include the following: villages themselves choose to enter into WMA agreements with investors; investors collect the revenue and deliver it to the federal government, which in turn distributes it to villages and wildlife conservation programs; and village residents themselves determine how to allocate the revenue they receive. Results have been mixed; while many villages have benefitted from income received from participation in wildlife management, there have also been instances of coercion into participating, disputes between villages regarding WMA practices, and there has been a general lack of transparency in income collection and distribution. Furthermore, it is unclear to what extent recent legislation has actually given a greater degree of control to local government.