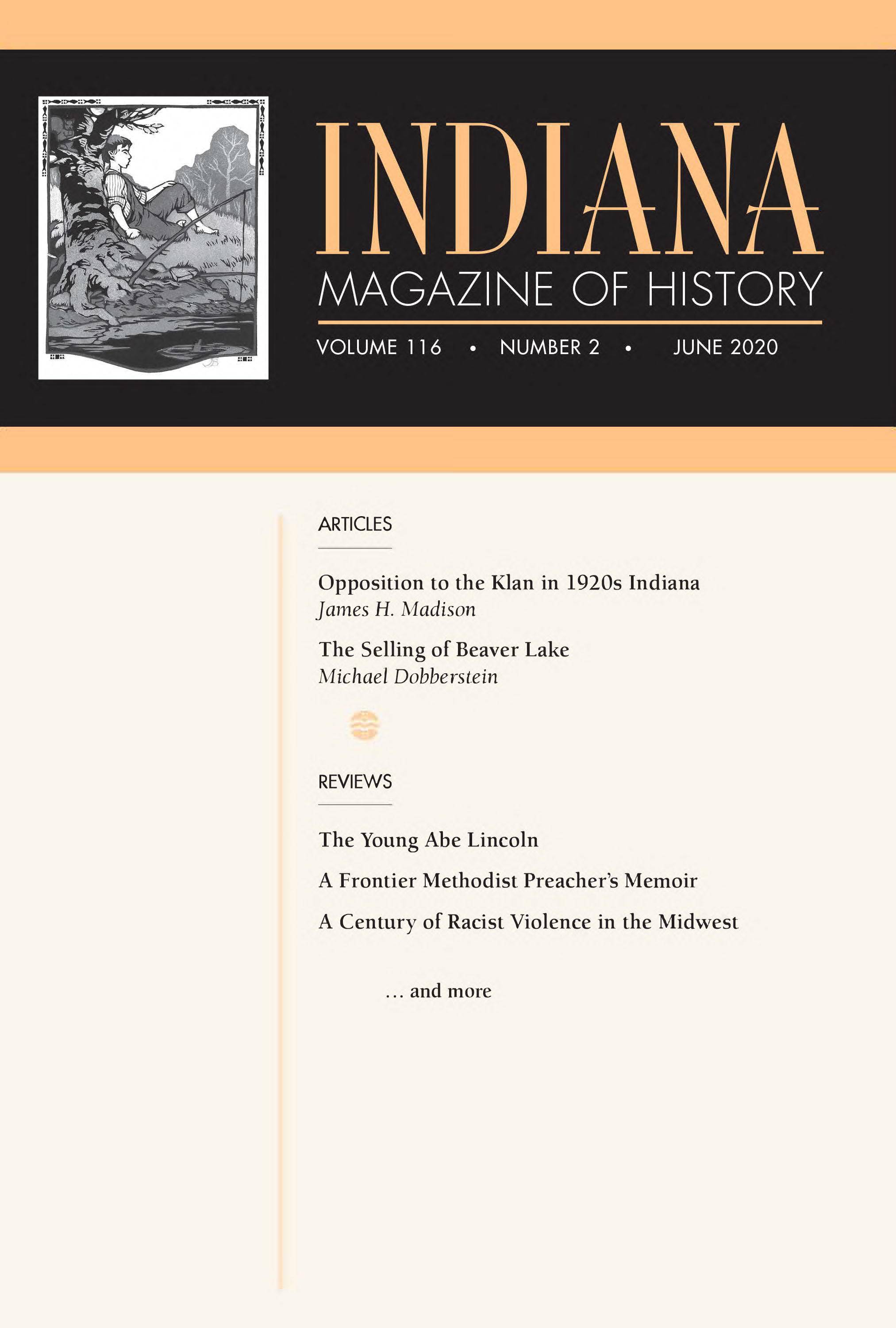 With the passage of the Swamp Land Act of 1850, the federal government granted states permission to sell and drain their wetlands. The state of Indiana opened up the sale of its wetlands at auction in 1853, and Michael Bright—brother of U.S. senator Jesse Bright—bought and claimed the land around and beneath Beaver Lake, in Newton and Jasper Counties. Though his “riparian” claim was later ruled to be unlawful, the state formally recognized Bright’s title, and used public money to begin the process of draining the seven-and-a-half-mile long, five-mile-wide lake in 1854. The controversy surrounding the ownership, sale, occupation, and drainage of the Beaver Lake lands—which eventually involved the U. S. Congress—would persist for more than thirty years.