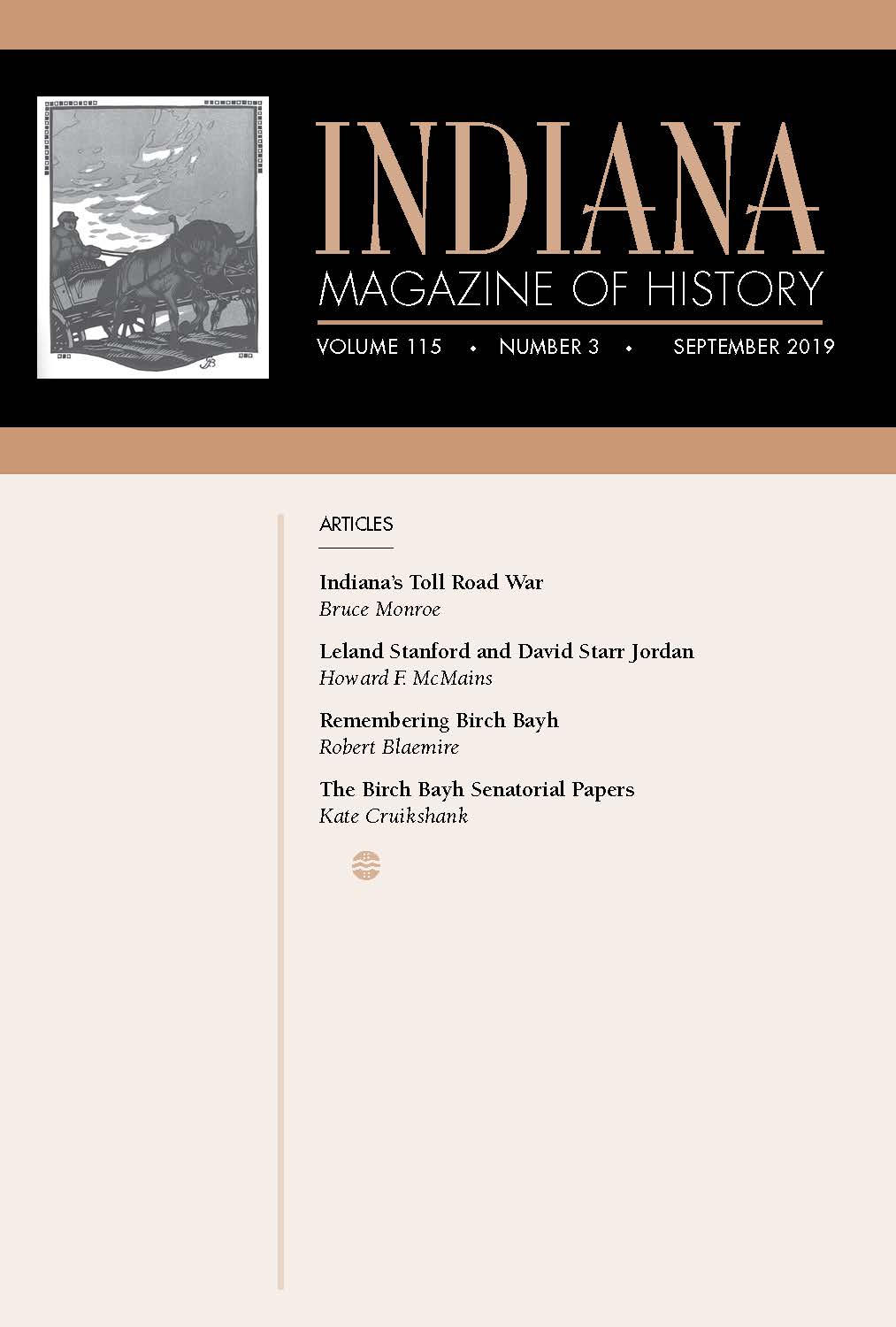 Robert Blaemire began working for Birch Bayh, then the junior senator from Indiana, while a freshman in college, and he remained on Bayh’s staff for the next thirteen years. Blaemire reflects on Bayh’s accomplishments during his Senate years, which included authoring the 25th and 26th Amendments to the Constitution; creating Title IX to prohibit discrimination based on sex by educational institutions receiving federal funds; and authoring a number of important pieces of legislation, including the Juvenile Justice and Delinquency Prevention Act. Bayh’s body of public service, Blaemire notes, was “remarkable and made a huge difference” in the lives of Americans.