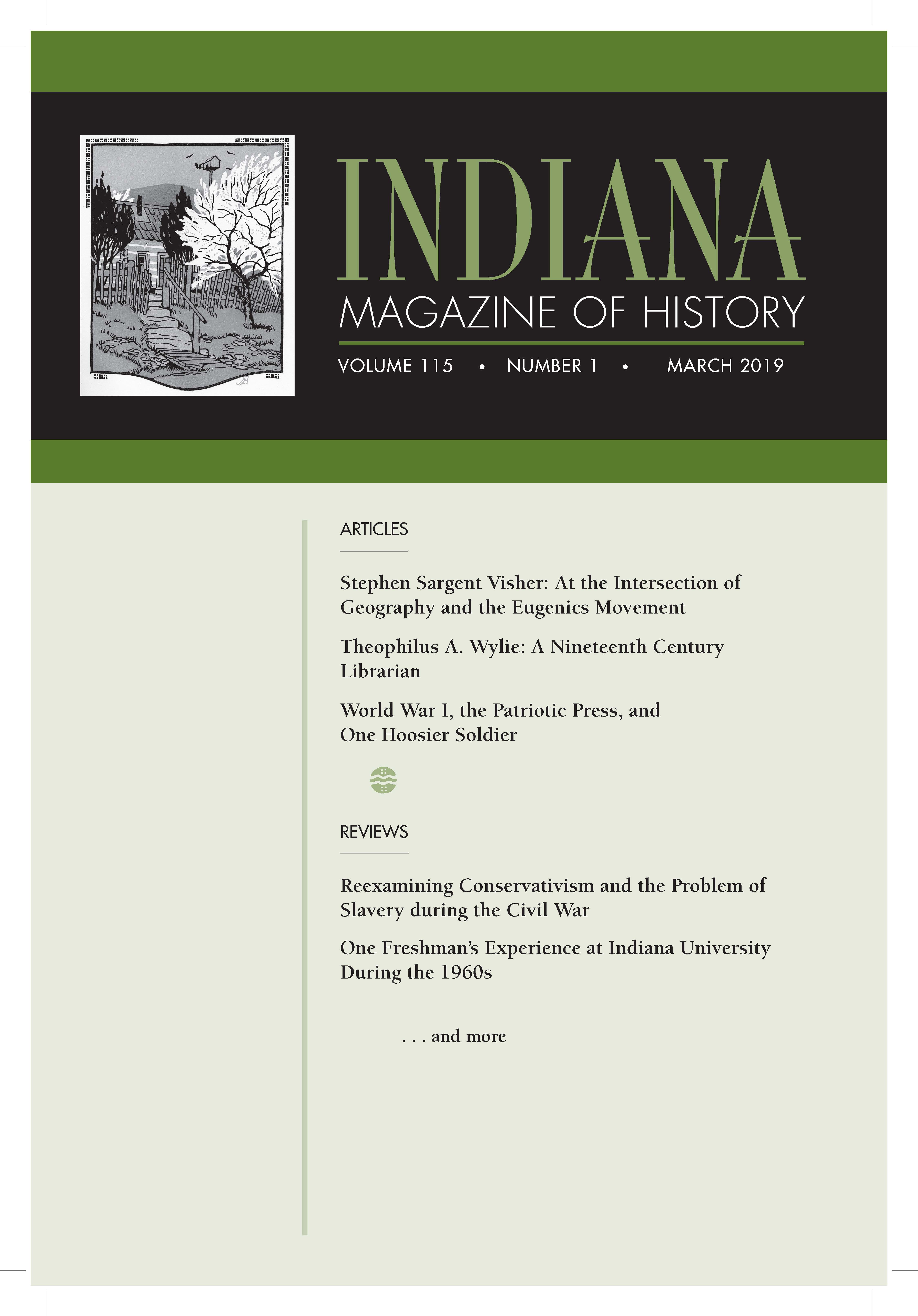 In the mid-nineteenth century, higher education transitioned from a classical curriculum focused on moral and religious principles to a research-based one tied to industrial needs. Many professors were forced to navigate their own careers through this period. The life of Theophilus Adam Wylie, an Indiana University faculty member from 1840 to 1880, who also served as a university administrator, pro vides an interesting framework to reflect on this transitional period in education. Wylie saw a clear relationship between his research interests, linking science, religion, and natural philosophy into an educational mission. His role as a scholar was to find the ultimate origins of the forces acting upon the universe, and he believed those forces to be controlled by God, who was the ultimate cause. As an educator, it was essential for his students to be wise and moral people who could uti lize the tools of both science and religion to understand the mysteries of nature.