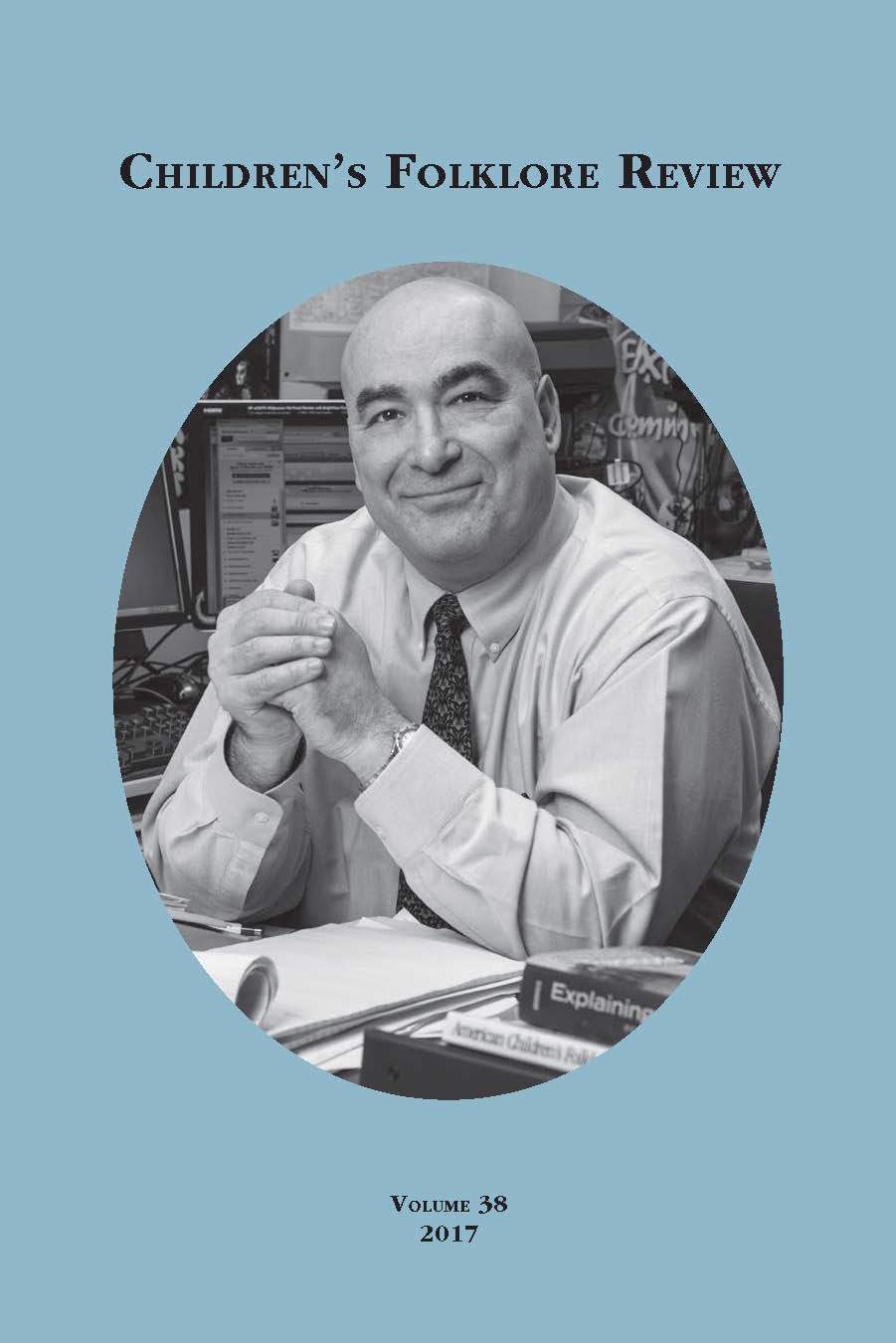 Baltimore’s HonFest festival draws folkloristic attention because it is one of the few urban public festivals to celebrate a folk group not based on any particular ethnic, religious, or occupational affiliation. The Little Miss Hon contest is one popular part of the two-day HonFest festival. Recognized as a “Baltimore” tradition, 60,000 festivalgoers attend HonFest each year. These range from neighborhood locals to out-of-state revelers. Many hail from in between: the Baltimore metropolitan area, but not the city proper. Some of the notice the festival receives derives from its controversial depictions of longtime, blue-collar, local residents, especially apparent in the two featured stage contests: the adult’s Best Hon Contest and the children’s Little Miss Hon contest. The performed “Hon” image is perceived by some as a buffoonish characterization, while others see it as an exaggerated celebration of strong women based in an accurate historical past. Additionally, the festival—and particularly the stage contests—raises folkloristic questions of the invention of tradition in urban America as a means of battling an inferiority complex. Baltimore, a once great city, lives in the shadows of New York, Philadelphia, and Washington, D.C. Elaborating on this urban issue, the Little Miss Hon contest reveals a devotion to a tradition, a tradition that itself is devoted to the image of a white, blue-collar city. Further, in the Baltimore context, both supporters and detractors have heightened the symbolic meaning of the “Hon” image because of the perceived connection to ideas of local identity, belonging, race, class, gender, and occupation.