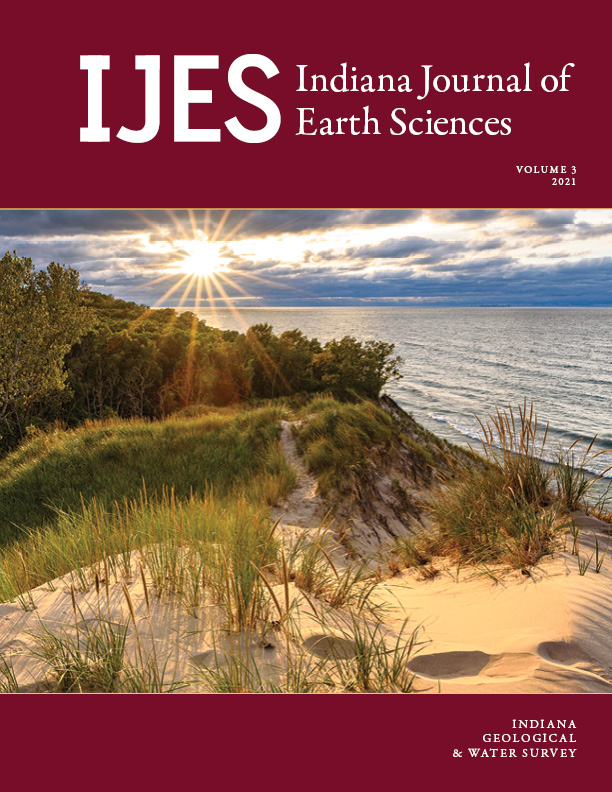 A noteworthy specimen recording a syn vivo interaction between a stalked echinoderm and a tabulate coral is described herein from the middle Silurian (Wenlock: Sheinwoodian) Massie Formation of Ripley County, southeastern Indiana. Part of the column of the camerate crinoid Eucalyptocrinites is encrusted around the entirety of its lateral margin by a favositid colony. The radially outward orientation of corallites on both the upper and lower surfaces of the colony show that the coral was elevated completely above the seafloor and, more importantly, that the crinoid column had to be vertical at the time of initial encrustation and subsequent coral astogeny. Hence, the crinoid host was most likely alive throughout the duration of this interaction. No evidence for a paleopathological reaction is present on the crinoid column, suggesting that the encruster did not adversely affect the host. This most likely reflects the long and inflexible column of Eucalyptocrinites, which could have supported encrusting, secondarily tiered organisms—even relatively heavy ones—without interfering with the biological functions of the crown or weighing down the column.