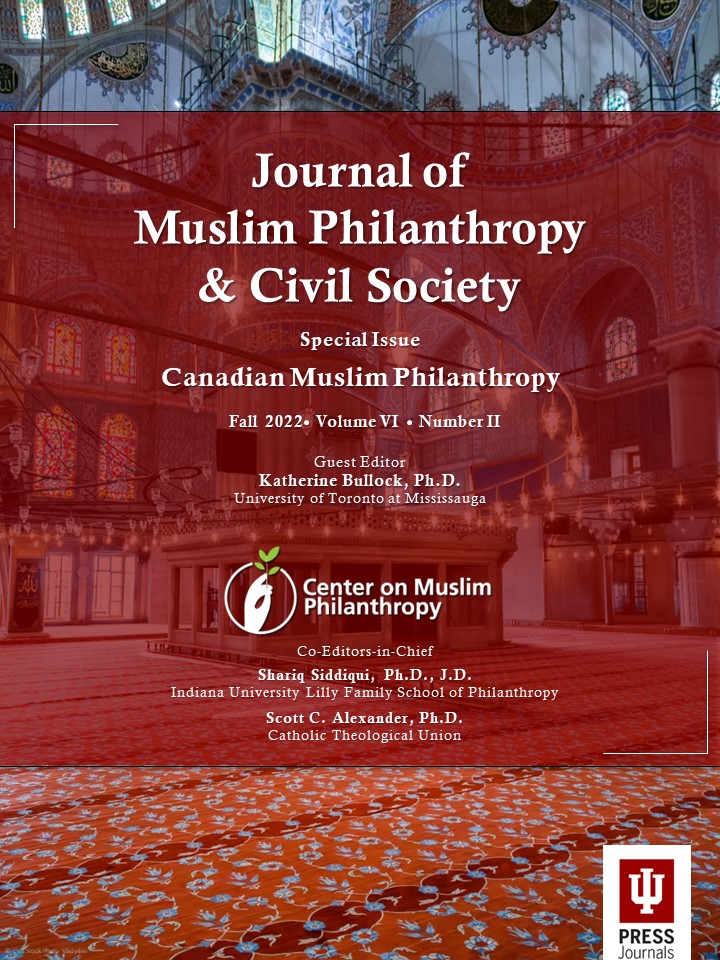 The horizontal human-to-human relationship places the tradition of charity at the centre of a Muslim’s personal and communal life.

This paper focuses on charitable activities as it pertains to the Shī‘a Ithnā-‘Ashari Muslim community of Canada.

It took Canadian Muslims (including the Shī‘a Muslims) some time to plant their roots as a community in this new land but once they were settled, the human and Islamic impulse moved them to contribute to the well-being of the society at large.

The sense of gratitude towards Canada and the spirit of charitable giving ingrained in their Islamic values encouraged the Shī‘a Muslims to help not only their fellow Muslims but also the less fortunate members of society regardless of race or religion.

Although humanitarian causes in third world countries have strong appeal among the children and grandchildren of the Muslim immigrants and they indeed give in big numbers, they have not been oblivious to the local needs of society. Using the concept of ṣadaqah, rather than the technical zakāt which is limited in its application among Shī‘a Muslims in Canada, the community has participated in various charitable causes beyond the bounds of its own religious members