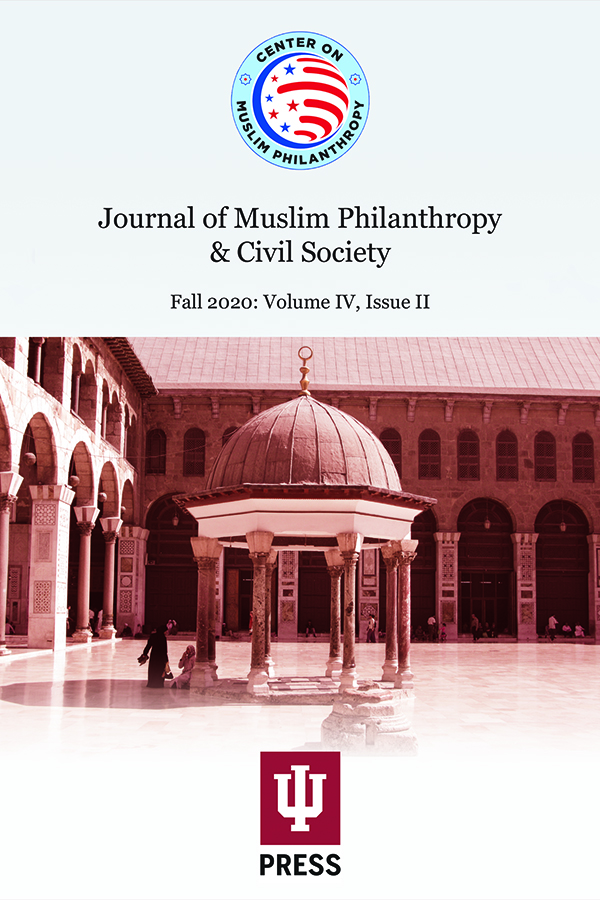 The absence of an organized effort by the international community to provide humanitarian aid to Syrians outside of government-controlled areas created a humanitarian crisis. As a result, Muslim and Syrian Americans (MSA) acted as first responders and engaged in individual and collective philanthropic work.

The administrative structure of large non-profit organizations (NGO) like the United Nations (UN) refused to adjust their bureaucratic mechanisms to robustly respond to geopolitical humanitarian disasters. This lack of resilience during crisis was the impetus for the creation of Syrian-American lead NGOs that are a manifestation of faith in action and served as a life-line to vulnerable civilians inside Syria and the surrounding region.

This study examines the nexus between the surge in the founding of Syrian-American NGOs (2011-2017) and the motivation behind their creation. This research illustrates, though participant interviews, news reports and the literature, the intertwined nature of charity and social justice expressed in participants’ understanding of Islamic values as manifested in Syrian culture, where faith, charity work, social justice, and advocacy are intricately connected to produced humanitarian outcomes in Syria regardless of geopolitics.

How to Cite
Abeytia, A. (2020). Finding the Light in the Darkness: Syrian-American NGOs Lead the Way in Syrian Humanitarian Aid Efforts. Journal of Muslim Philanthropy & Civil Society, 4(2), 61-88. Retrieved from https://scholarworks.iu.edu/iupjournals/index.php/muslimphilanthropy/article/view/1953
Issue
Vol. 4 No. 2 (2020): Fall 2020
Section
Articles