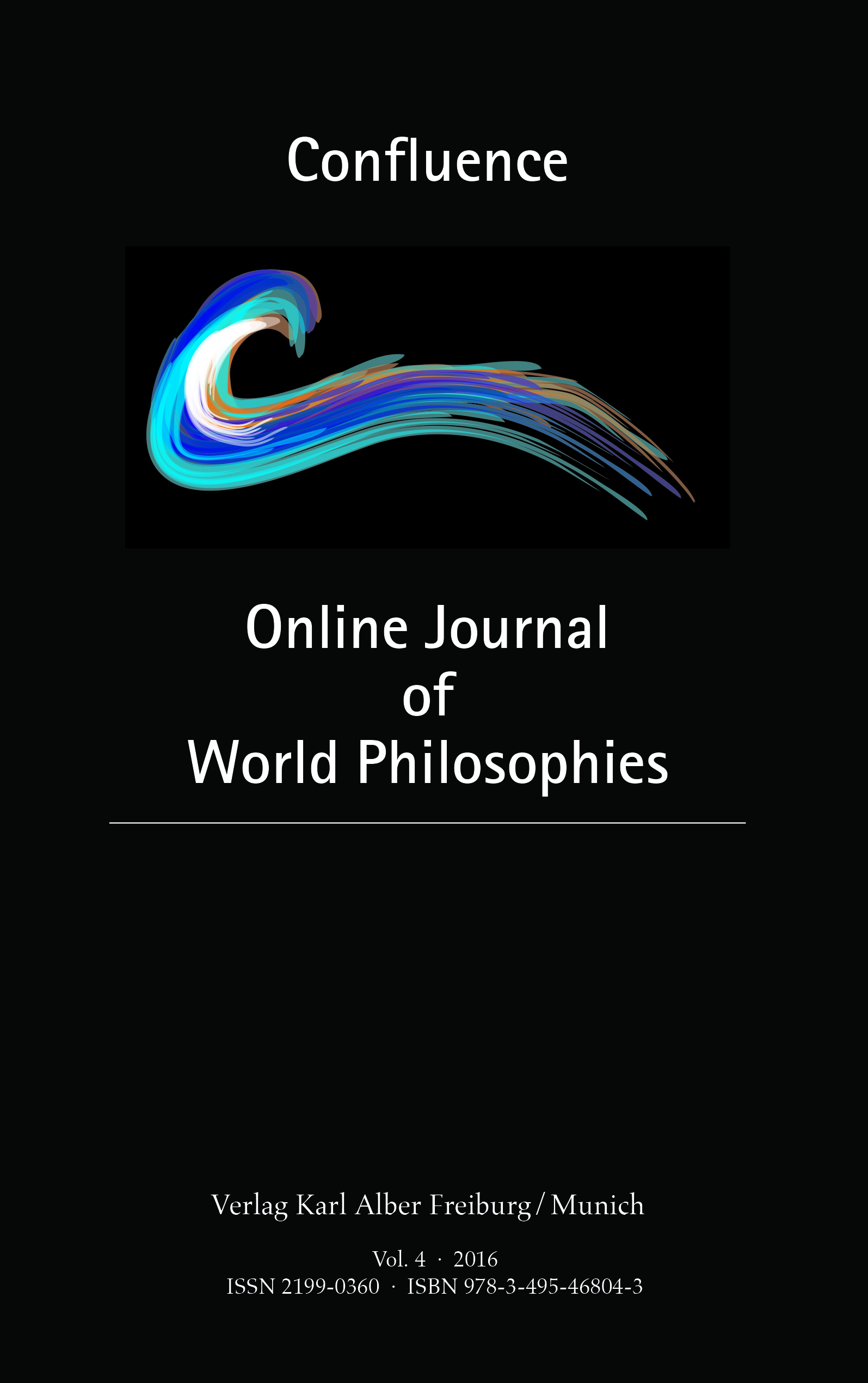 The first half of the paper consists of a philosophical reflection upon a historical exchange. I discuss Buber’s famous letter, and another (less known but not less interesting) letter by J. L. Magnes, to Mahatma Gandhi, both challenging the universality of the principle of ahiṃsā(non-violence). I also touch on Buber’s interest and acquaintance with Indian philosophy, as an instance of dialogue de-facto (not just in theory) across cultures. Gandhi never answered these letters, but his grandson and philosopher extraordinaire Ramchandra Gandhi ›answers‹ Buber, not on the letter but about the ideal of dialogue at large, and the interconnection of dialogue and ahiṃsā. The second half of the paper focuses on the work of Daya Krishna, another ›philosopher of dialogue.‹ from within Daya Krishna’s vast philosophical corpus, I underscore one of his last projects, in which he sketches the outlines of what he refers to as »knowledge without certainty,« contrary to common and traditional ways of perceiving the concept of knowledge. I argue that the pramāṇa, means and measure of knowledge, in the intriguing case of »knowledge without certainty,« depicted by Daya Krishna as open-ended, dynamic, constantly evolving, is inevitably dialogue, and I aim to disclose the meaning and salience of dialogue in Daya Krishna’s oeuvre. However, not just the content, but also the form, or the ›how,‹ matters in my paper. I use different materials across genres and disciplines to rethink, in dialogue with Buber and Daya Krishna, the possibilities and impossibilities (with emphasis on the possibilities) of dialogue. These ›materials‹ include Milan Kundera and Richard Rorty, Krishna and Arjuna (of the Bhagavadgītā), Vrinda Dalmiya who works with the notion of care as bridging between epistemology and ethics, Wes Anderson on seeing through the eyes of the other, and Ben Okri on hospitality in the realm of ideas. As author of the present paper I am moderating an imagined a multi-vocal dialogue between these ›participants‹ on dialogue as concept, as craft and especially, as a great necessity in the world in which we live.