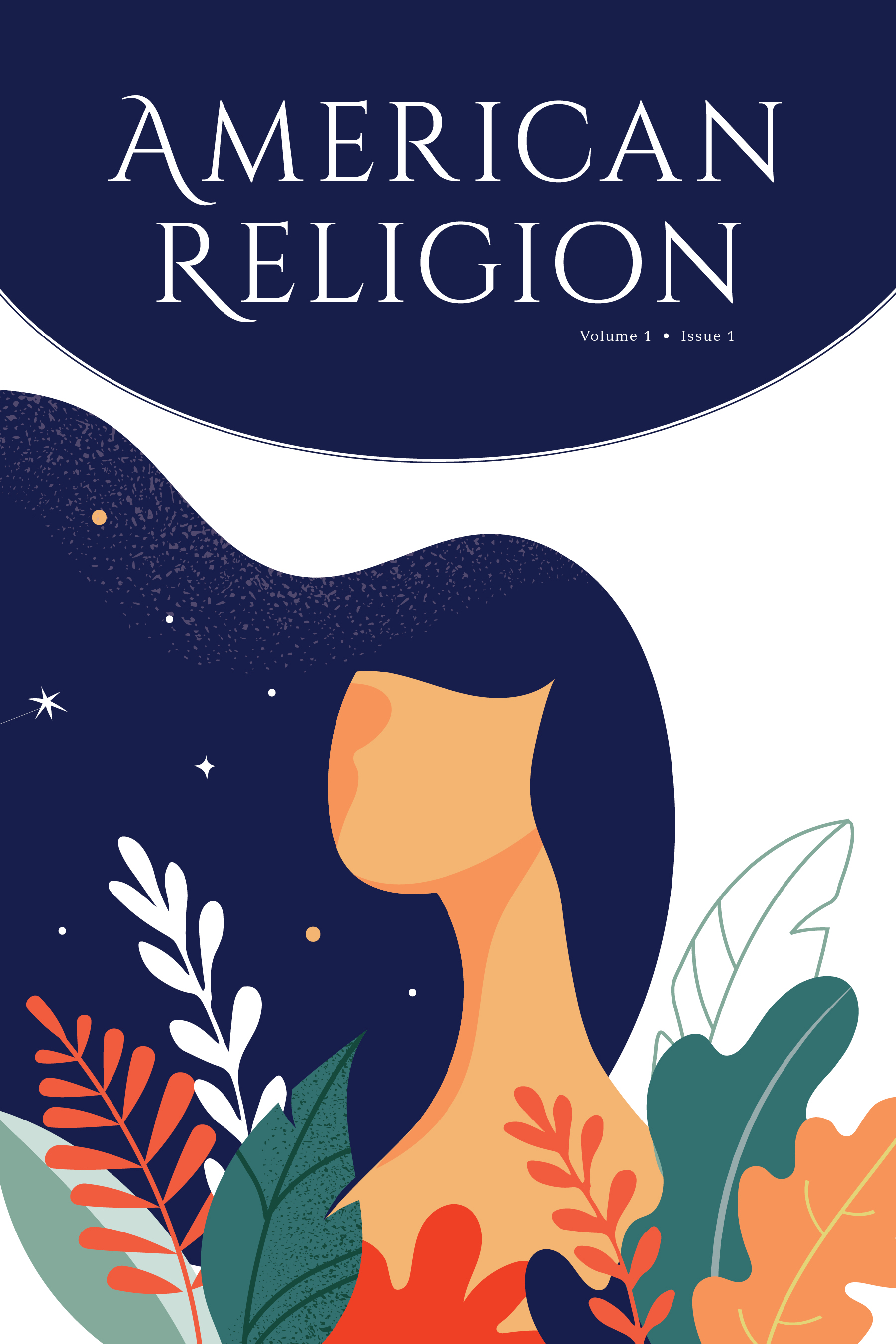 American Religion publishes innovative scholarship, reviews, and creative work that engages with the categories of “Religion” and “America” (as well as their intersections) in provocative ways. We believe that the most exciting explorations of American religion operate in defiance of exceptionalist narratives and Whiggish historical paradigms, emphasize critical approaches to the study of religion in the US and the Americas that are conversant with hemispheric and transnational approaches, work with a variety of disciplines and archives in and around (but not limited to) the humanities and social sciences, and strive to reframe American religious studies. American Religion offers readers a venue for research and reflection not just on religious traditions and people in the Americas but also upon “America” as a critical religious proposition described by scholars of religion.

The Editors welcome submissions on any aspect of religion in the Americas—especially interdisciplinary work that focuses on religion’s social and cultural dimensions. We also encourage submissions whose scope pushes beyond the United States to account for Latin America, the Caribbean, and Canada.